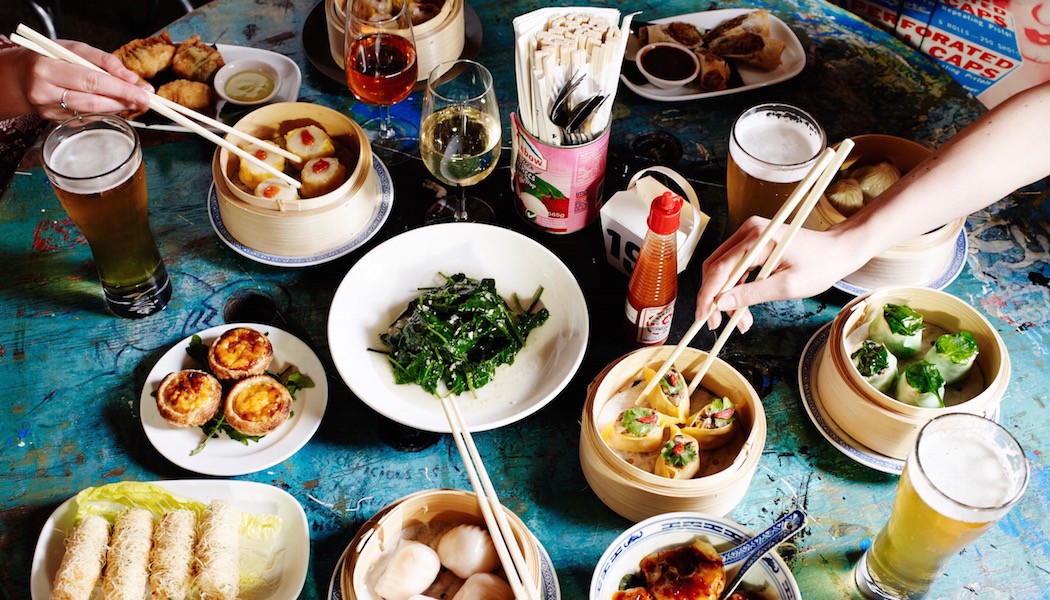 What a great start to March into Merivale this year – a brilliant launch party and was able to to chat with Chef Paul Donnelly and try out his Cheeseburger Spring Rolls. Wednesday’s show-off events like Between Two Buns, European Laneways, Thursdays Chopsticks and Dope and Friday’s Guilty Pleasures, the UK’s biggest and boldest night, hitting Sydney.

Now we see the return of Wok On, the ultimate Asian showcase event, on Wednesday 2 March. Taking over Establishment Main Bar, Wok On offers a wild and enticing mix of Asian fare, cocktails, old-school hip-hop beats and an exclusive sneak peak of the soon-to-be-opened Queen Victoria Hotel’s ‘Queen Chow’, for just $45.

The showcase will also offer bon vivants an exclusive taste of the Queen Victoria Hotel in Enmore, Merivale’s first foray into Sydney’s eclectic inner west. The Queen Victoria will be home to ‘Queen Chow’, with a kitchen spearheaded by a dynamic trio – Christopher Hogarth and Patrick Friesen of Manly’s Papi Chulo, and former Mr. Wong dim sum master, Eric Koh. They will be delivering a Cantonese-style menu of flavour-packed Hong Kong classics with traditionally prepared BBQ meats and Australia’s best seafood.

Queen Chow will boast two amazing stalls at Wok On, providing the perfect opportunity for city-siders to sample their creations before doors officially open to the new venue in Spring. Christopher and Patrick will serve up ‘General Tso’s Chicken’ and ‘Hong Kong style French toast’, while Eric Koh will create the perfectly wrapped, mouth-watering parcels that have earned him a reputation as one of the best dim sum chefs in Australia. Dumpling devotees can choose Eric’s ‘Deep Fried Lobster Noodle Roll’ or ‘Steamed Mushroom Dumpling’.

While the tastebuds are being taken care of by the formidable line-up of Merivale chefs, the ears will be looked after by the beats of hip-hop artists Halfway Crooks.

Wok On is part of March into Merivale, a five week feast for all the senses, running until 20 March. Inspired by our most decadent and outrageous guilty pleasures, the festival boasts over 35 events and will see thousands of bon vivants indulge in world-class food, wine, cocktails and champagne from dozens of Merivale’s incredible restaurants and bars.

Tickets to all events are on sale now from www.marchintomerivale.com.au

$45 per person includes six tokens for food and drinks