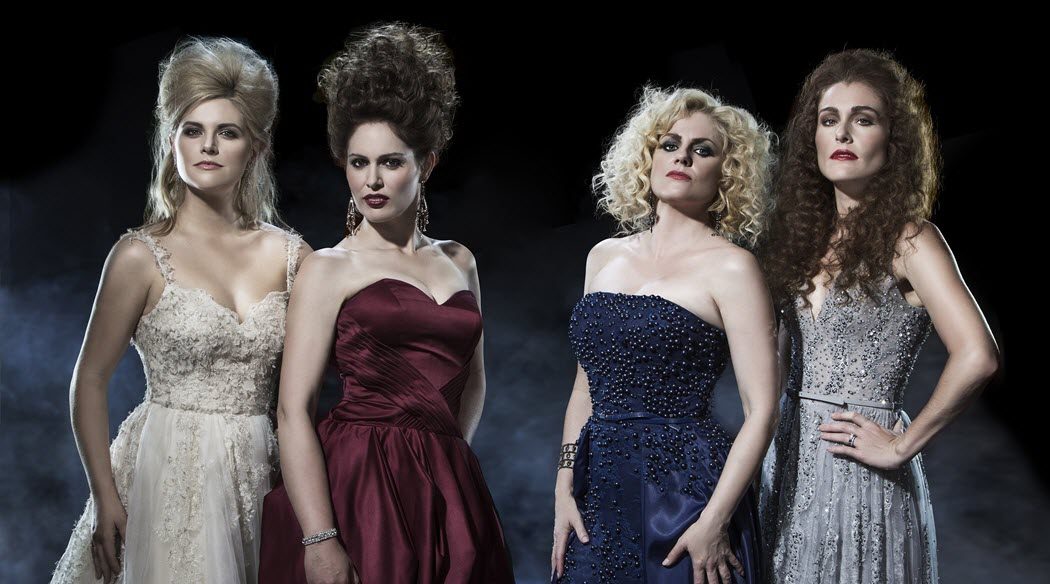 Leading Australian musical theatre performer Ben Lewis will return from London to join Australia’s very own Witches of Wicked and the Sydney Symphony Orchestra for the world premiere of Witches in July. Ben Lewis is best known as playing The Phantom in Andrew Lloyd Webber’s Love Never Dies, for which he received stellar reviews, Helpmann and Sydney Theatre Aware nominations. In a show that is guaranteed to defy gravity, Australia’s favourite leading ladies Lucy Durak, Amanada Harrison, Helen Dallimore and Jemma Rix will come together for the very first time to perform songs from magical favourites including Wicked, Frozen, the Witches of Eastwick, Dance of the Vampires, The Wizard of Oz, Into the Woods, willy Wonka & the Chocolate Factory and Love Never Dies.

Prepare to be bewitched as five of Australia’s musical stars join the Sydney Symphony Orchestra for an evening of magic and mystery at the Sydney Opera House in July.

Bringing out your inner kid at The Sydney Royal Easter Show

From farmyard animals to sugar-filled showbags and heart-dropping rides, The Sydney Royal Easter Show is a whirlwind of childhood nostalgia. The last time I…