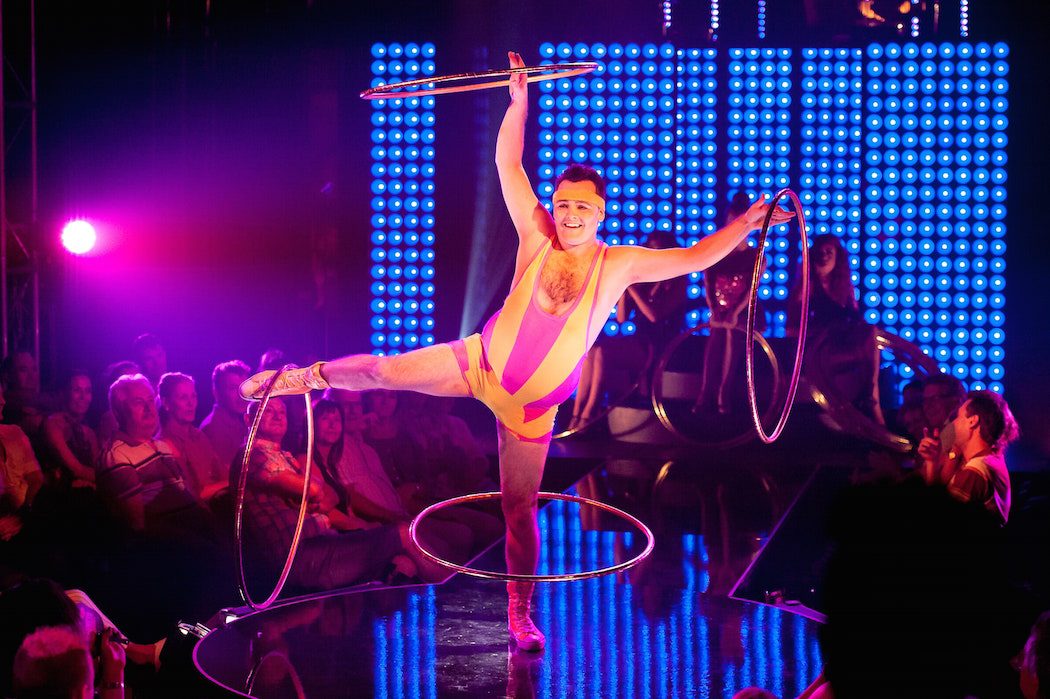 The award winning hit show is returning for an Australian and New Zealand tour in 2017. A sell-out success over the past two years at the 2015 and 2016 Adelaide Fringe Festivals, Edinburgh Fringe, Brisbane Festival, Sydney Opera House and CUB Malthouse Theatre in Melbourne, VELVET is back to dazzle audiences in new cities as far afield as Perth, Hobart, Darwin and Canberra. Venues and dates will be announced in coming weeks.

VELVET shocks, surprises and scintillates at every turn. It’s a party, it’s electrifying, and it’s exhilarating disco soundtrack never lets up from the opening moment. Each performance invites the audience into an intoxicating glitterball world where the performers and the audience walk the fine line between the romantic and the audacious. VELVET is a fantastic sensory overload – funky, fresh, fun and sexy.

Photography,the arts and to be creative is an expression of oneself. No matter your background, its how you interpret the art to create your…