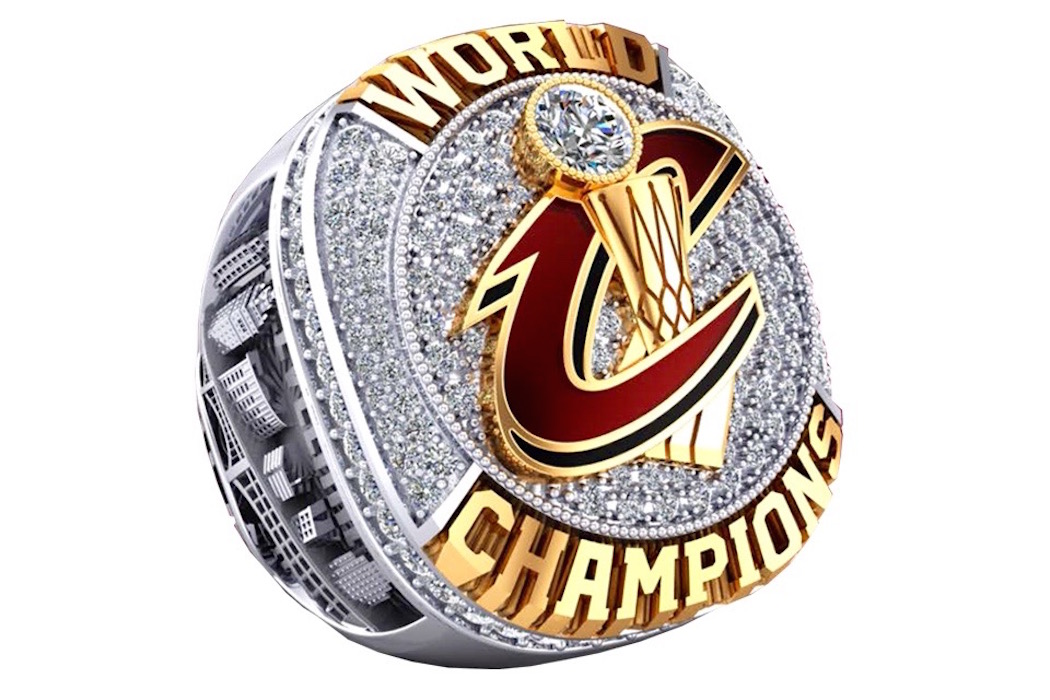 One very lucky Aussie is set to be the envy of basketball fans around the world when Sanitarium UP&GO™– the Official Breakfast of the NBA and the most important drink of the day – gives away a one-of-a-kind NBA Championship Ring this month.

In celebration of the Cavaliers’ historic 2016 NBA Finals victory, the 10kt gold ring features 159 diamonds (totalling 2.5 carats) and boldly displays the Cavs’ logo in the signature colours of wine and gold. The left shoulder of the ring features an artistic representation of the Cleveland skyline distinguished by landmarks including the iconic Terminal Tower and the Detroit-Superior Bridge. The ‘LII’ under the bridge symbolises the 52 years since Cleveland’s last major sports championship as water under the bridge.

The tradition of gifting the winning team and its affiliates with rings has continued since the first NBA Championship Finals in 1947. Today, the rings are presented to the defending champions during the team’s first home game each season. The Cleveland Cavaliers began their highly anticipated 2016-17 season against the New York Knicks last month with the presentation of their NBA Championship rings.

Exclusive to Australian residents, the promotion brings to life the partnership between UP&GO and the NBA which gives Aussie fans exclusive and unprecedented access to one of the world’s most watched sports and its superstar players. Earlier this year UP&GO brought the NBA Larry O’Brien Trophy to Australia.

To win the one-of-a-kind NBA Championship ring, visit the UP&GO Facebook page at www.facebook.com/UPandGOau between 18 December and 21 December and comment “UP&GO Bling it On” on the competition post to be in with a chance of winning something historic.

Up and Go AU

Last night I was invited to Sydney Opera House to watch the closing performance of Vitesse. It was a collaborated evening with Nature’s Care…