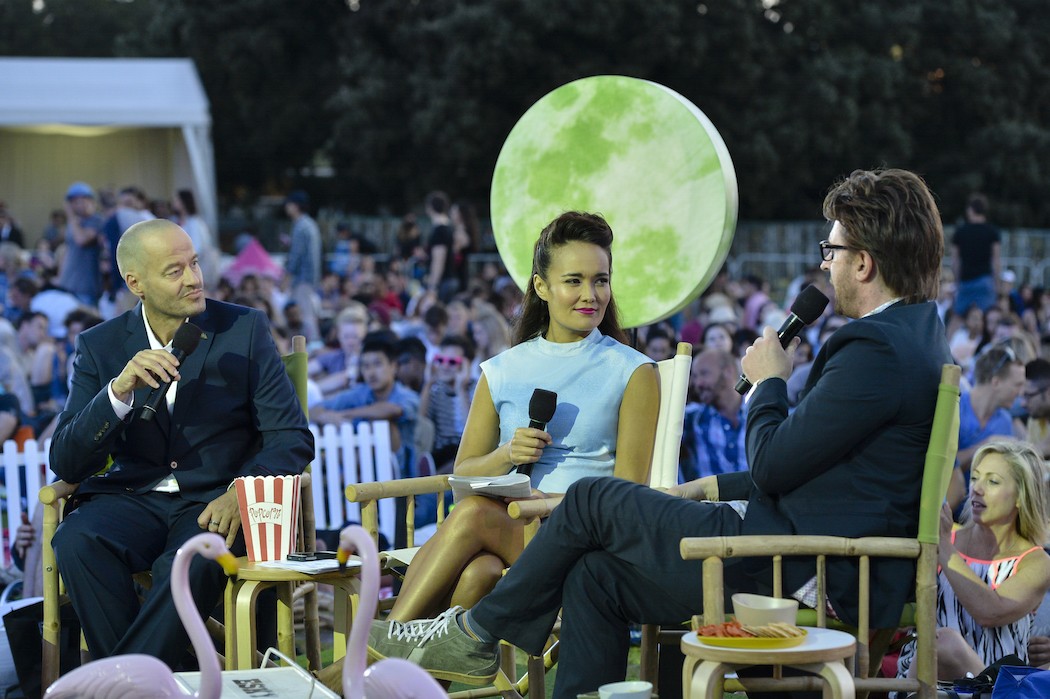 Tropfest announced it has received a lifeline from CGU Insurance. There was national outcry when the iconic event was cancelled earlier this year, but CGU’s support will now enable the Festival to be staged on Sunday 14 February 2016 in Centennial Parklands, Sydney.

More than 1.6 million people have attended a Tropfest event since it was established in 1993 by Founder and Festival Director, John Polson. The event today attracts a live national audience of around 150,000 and draws in hundreds of thousands more via the live TV broadcast.

Polson said the outpouring of support received in recent weeks has been overwhelming. “It’s incredibly encouraging to see that the Australian public and corporate community really want to see Tropfest return.” 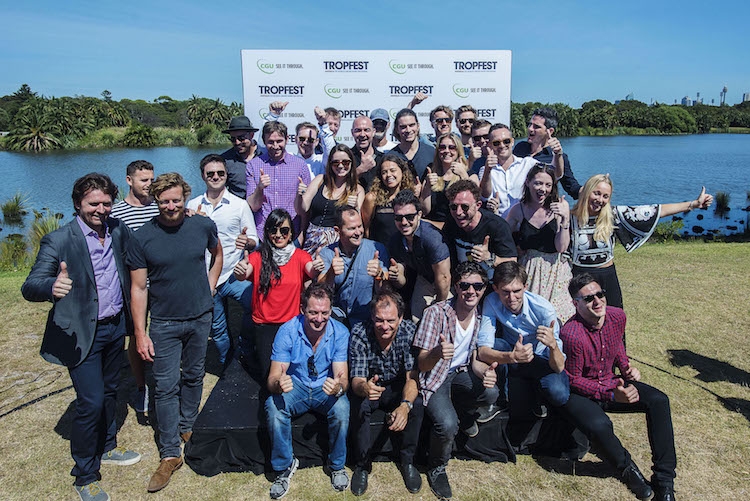 “As a free, outdoor event, Tropfest makes short film accessible to all. There’s nothing else quite like it and I think that’s what people love,” he continued. “Thanks to the support given by CGU Insurance, we’re now able to restore Tropfest for the filmmakers whose work was put on hold, for our fans and of course for the suppliers and partners who all give so much to make the world’s largest short film festival a reality. It’s the comeback story of the decade.”

Ben Bessell, Commercial Insurance Chief Executive for IAG, which owns the CGU business, said he was delighted to support this iconic event. “Tropfest is a great festival, providing unique platforms for talented filmmakers through its events and initiatives, and we are excited to be able to help them get back on their feet,”

The Tropfest finalist films will premiere live in Sydney’s Centennial Parklands on Valentine’s Day, Sunday February 14, and will also be broadcast free-to-air from 9pm on SBS 2.

Polson also confirmed that Trop Jr, the Festival’s competition for filmmakers aged 15 and under, will also go ahead on Sunday February 14, screening ahead of the sixteen Tropfest finalist films.

All the cards (Tropfest Signature Item) are on the table for Tropfest 2016; with stories about an Australian ex World Champion boxer battling the bottle, unlikely Taylor Swift fans, and a best friend with a dangerous secret, amongst the 16 finalist films.

“The finalists this year have really brought film back to its core element, the art of storytelling. We have 16 very unique films to present to thousands of Tropfest fans around Australia that will have them on the edge of their picnic rugs.”

Next February’s Trop-goers can expect documentaries that provide a window into the past; including iconic Aussie band, Radio Birdman, recounting their short but explosive time in the 1970’s Sydney punk rock scene.

As well as a true tale from ex World Champion boxer, Jeff Harding, as he reflects on his career, and the problems faced after folding from the game. 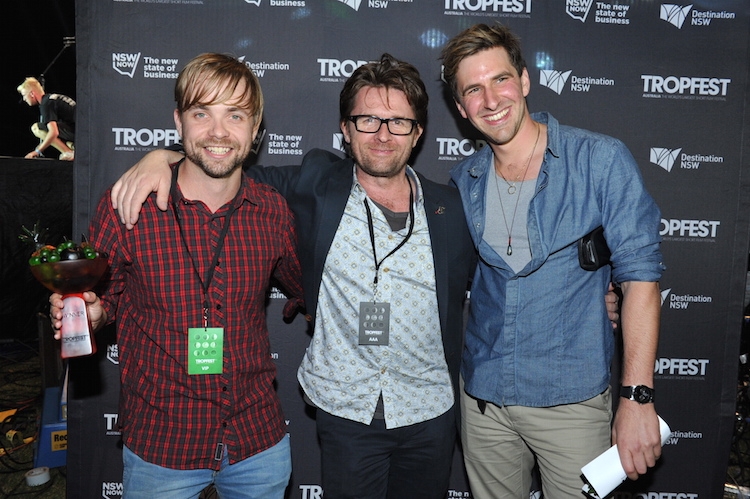 Other finalist films look at the challenges that come with the cards life deals us. A deaf woman develops a passion for painting and finds solace in her art, and an autistic boy tells of his love for acting and his fascination with Back to The Future.

The animation genre is also strong; from a slapstick comedy about a piñata, to an action packed stop motion of a damsel in distress, and the heartfelt tale of a lonely Tajikistani whose dog gets sent to space.

Trop JR finalists are on the button
www.tropjr.com

Australia’s youngest budding filmmakers, 15 years and under, are pushing all the buttons this year. Films featuring astronauts, luchadores (Mexican wrestlers), scientific experiments, and time machines, are taking over the big screen, all including the Trop Jr Signature Item BUTTON. 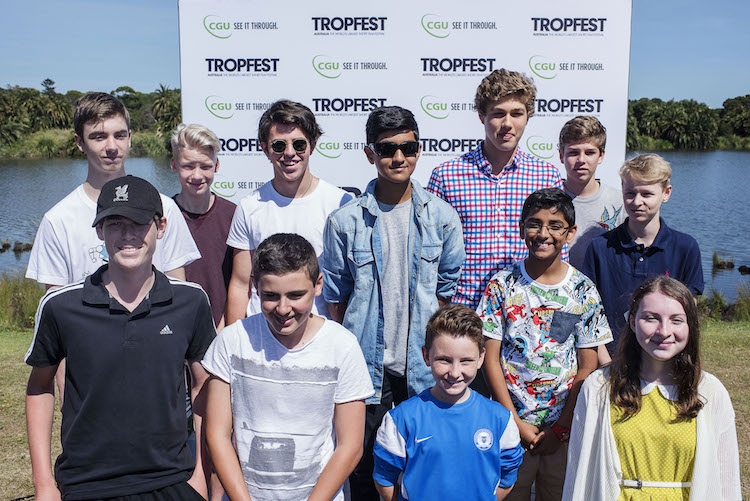 These finalist selection features a number of familiar faces, with a total of six of the 15 finalist films made by previous Trop Jr finalists. For the first time, there’s even a brother duo battling it out for the top gong. Oliver Marsden will be screening his film alongside younger brother, Sebastian.

It will be a great night of emerging filmmakers

How to keep ‘fit’ whilst maintaining a healthy routine at home

How does one stay fit at home when your self-isolating? During these strange times of ‘social distancing’, many of the gyms, boot camps, public…