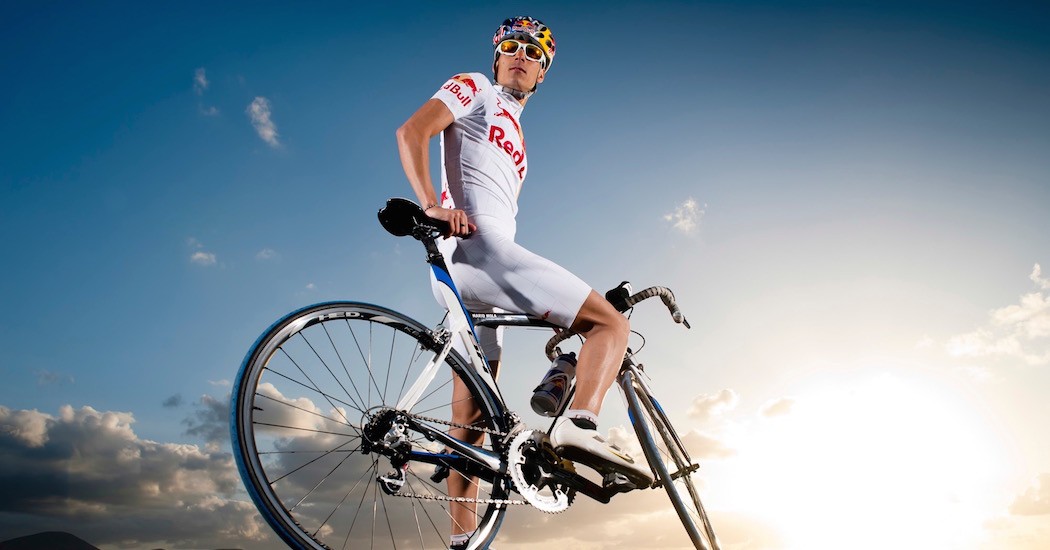 The NSW Government has today announced the first ever Tour de France event to be held in Australia, L’Etape Australia by Le Tour de France, will come to NSW in 2016.

L’Etape Australia is a premier amateur road cycling event, held under the banner of the world’s most iconic cycling race, the Tour de France.

The NSW Government, through its tourism and major events agency Destination NSW, has secured this landmark event for the next three years. SBS together with Lateral Events will co-organise and promote L’Etape Australia.

The waitlist is now open at the official L’Etape Australia website where riders can register for updates and be the first to reserve their place on the start line for December 2016, at www.letapeaustralia.com

SBS Managing Director Michael Ebeid said: “SBS has broadcast the Tour de France for 25 years, a race that captivates Australians with its drama, athleticism and rich history. We’re proud our long-standing relationship with the Tour de France has played a part in bringing to life this opportunity for the world’s most iconic cycling brand to come to NSW.
“This is not a television product, it’s an extension of our on-going commitment to cycling and a fantastic opportunity to further engage the passionate Australian cycling community, inspired by the Tour de France.”
CEO of Lateral Events Simon Baggs said: “L’Etape Australia by Le Tour de France will be a major addition to Lateral’s portfolio of events. We relish the challenge of presenting an event run at international professional standards for Australia’s ever growing army of amateur riders and establishing this event as an extraordinary must-do cycle event – the excitement is palpable.”

L’Etape Australia by Le Tour de France will take place over three days in December 2016 in Jindabyne, Perisher and Thredbo, as the Alps and Pyrenees are replaced by the breathtaking landscapes of the New South Wales Snowy Mountains; the challenging terrain a cyclist’s dream.

Minister for Trade, Tourism and Major Events and Minister for Sport Stuart Ayres said: “Cycling tourism is an expanding market delivering important economic, social and environmental benefits to our tourism industry. A high-profile event such as L’Etape Australia is anticipated to deliver in excess of $4 million in visitor expenditure across the three years.”

Christian Prudhomme said: “We know that Australians love the Tour de France and thanks to SBS it has entered into homes Down Under for 25 years now. It is a pleasure to bring the Tour de France universe and flavour to Australia, giving thousands of people an experience similar to that of the Tour riders.”

Riders will compete for the legendary Tour de France yellow, green, polka dot and white jerseys, with up to 10,000 amateur cyclists invited to race across three levels of participation.

The Race, is the flagship competitive ride with significant mountainous terrain operated under professional race conditions, replicating a stage of the Tour de France. The Ride is a slightly shorter route for seasoned riders, while The Ramble is an easier course accessible to riders of all abilities.

Some of the biggest names in world cycling will come to NSW for L’Etape Australia to act as Pro Mentors and coach, mentor and ride alongside the participants.

More information on L’Etape Australia 2016, including the race route, entry details and Pro Mentors will be announced in the coming months.