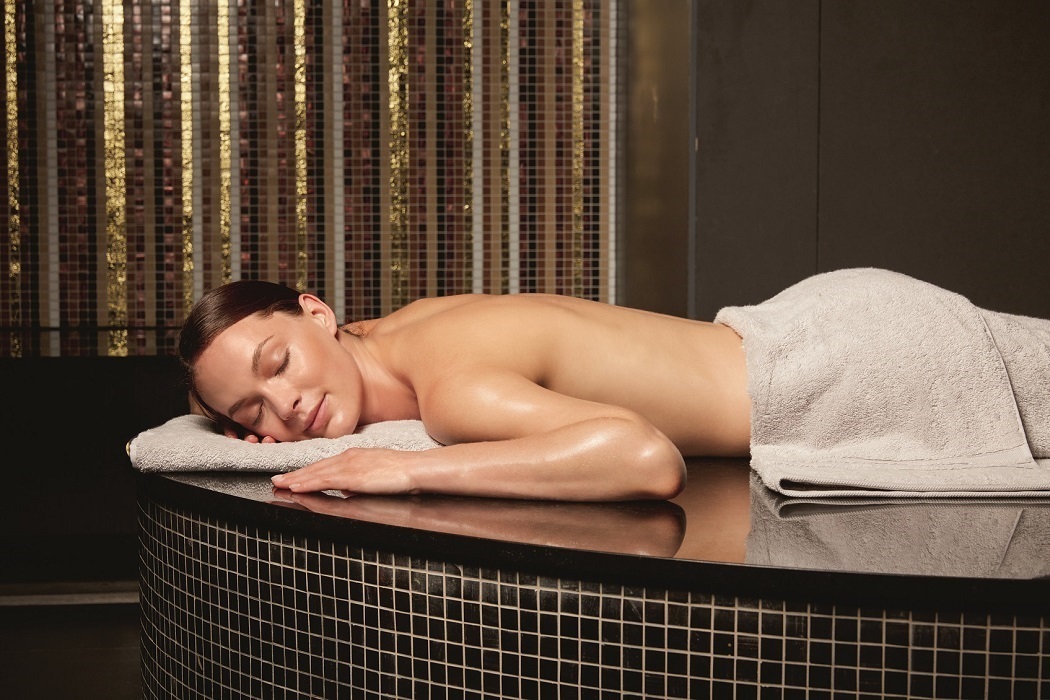 The Darling Hotel has taken out top honours for the coveted ‘Luxury Accommodation’ category at the NSW Tourism Awards held in Sydney, beating a competitive field for the second year in a row. The awards were judged according to extensive criteria spanning personalised customer service and experience, investment in staff and innovation, as well as sustainability.

The Darling again showed a commitment to continuous improvement, investing in new staff training programs as part of the Forbes Five-Star-Rating Program. From the handpicked pillow menu, to the holistic day spa, bespoke furniture and vibrant cityscape views, The Darling offers the ultimate in luxury.

Highlights include the 2015 multi-million-dollar renovation of The Darling Spa, where exclusive spa experience rooms were integrated into the design, including a Moroccan Hammam chamber, a steam room, a jacuzzi and a complete fitness centre, fitted with Technogym equipment.

Business acumen was another important criteria, looking at the way in which luxury tourist venues respond to and manage risk in the industry. On this note, The Darling’s staff training programs and engagement initiatives have been designed to build a genuine culture of customer service excellence led by continuous monitoring and improvement.

The hotel was also lauded for its world-class waste management and sustainability practices, which have resulted in recycling targets being exceeded by over 100 percent. The Darling is on track to become the first Sydney hotel to receive a Level Four rating in the National Australian Rating System (NABERS).

The Darling is located at The Star Sydney and is a key feature of Sydney’s leading entertainment destination.

Dino Mezzetesta, COO of Hotels, Retail and Food & Beverage at The Star, said the consecutive win of top honours in the prestigious Luxury Accommodation category solidifies The Darling’s standing as one of the best luxury hotels in Australia while also building on its recognition as a world-class luxury destination.

“In an industry that has become more competitive than ever, and where customers can access and share experiences in an instant, being named the top luxury hotel in Australia’s largest and fastest-growing state for the second year in a row is just reward for our relentless commitment to excellence and ongoing innovation,” he said.

“The Darling has been a standout performer in the luxury accommodation space for many years, this year becoming the first and only Sydney hotel to receive a Five-Star-Rating from, Forbes Travel Guide, putting it on par with international luxury icons such as the Peninsula Hotel Group, Four Seasons Hotel Group, Rosewood, The Ritz-Carlton, 45 Park Lane London, Park Hyatt and Mandarin Oriental.”

The Darling will now compete for best Luxury Accommodation in Australia at the Qantas Australian Tourism Awards to be held at the Perth Stadium on Friday, 23 February 2018.

Return to Rio is giving Riopians a taste of what’s to come this November with the first artist announcement for the 2019 event: The…