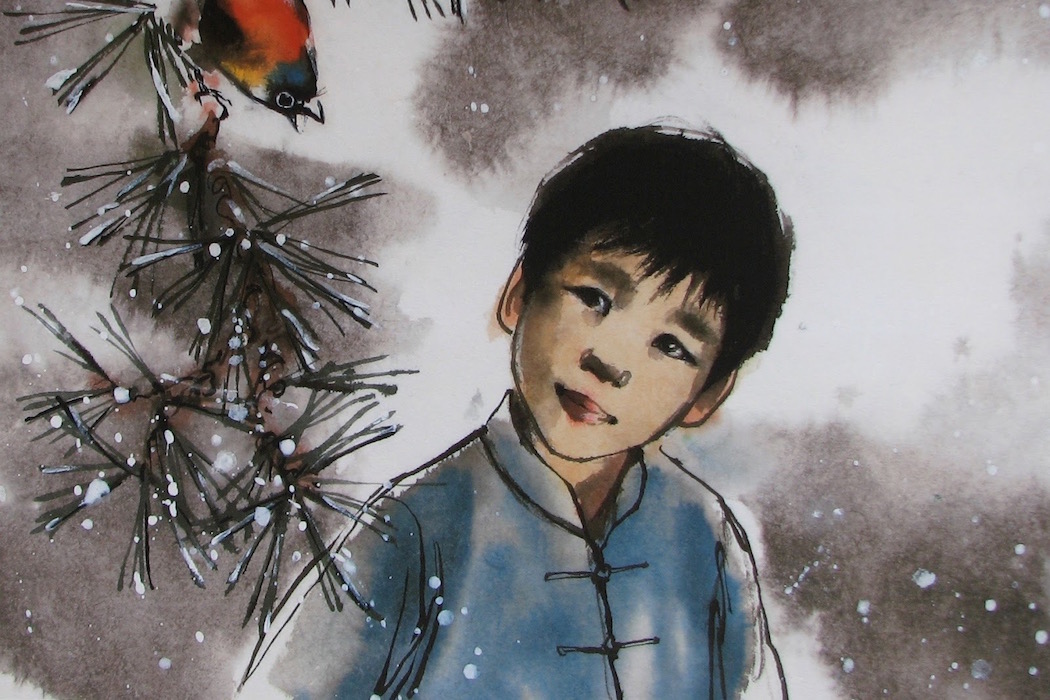 In the last week of April, the award-winning theatre company for young people, Monkey Baa, will be returning to Glen Street Theatre with a new Australian play based on the incredible story of Mao’s Last Dancer.

Following the international success of his autobiography, Mao’s Last Dancer, Li Cunxin authored The Peasant Prince, a children’s picture book based on his memoirs.

Aimed at ages six and over, the play begins as a young Li Cunxin is taken from his small rural village in northern China to study at an elite dance academy in Beijing. Although the training is gruelling, he is inspired by dreams of a better life for both him and his family. When a famous ballet master from the USA visits the academy, his life is changed forever.

“It’s always my hope that my life experiences inspire young people to follow their dreams and to take advantage of the boundless opportunities in their lives,” said Li. “I think my story proves that with hard work, dedication and determination, anything is possible. You can be successful in anything, if you are willing to go that extra mile.”

Exploring themes of belonging, motivation, loneliness and hope, The Peasant Prince will inspire young people to overcome fears and follow their dreams.

The Peasant Prince
Based on the book by Li Cunxin

Brick Lane: Flavours of India into the heart of Darlinghurst

Unconventional and experimental, Brick Lane brings the banging flavours of the Indian Subcontinent to the hear of Darlinghurst. Head Chef Joey Ingram, the Stanley St restaurant…