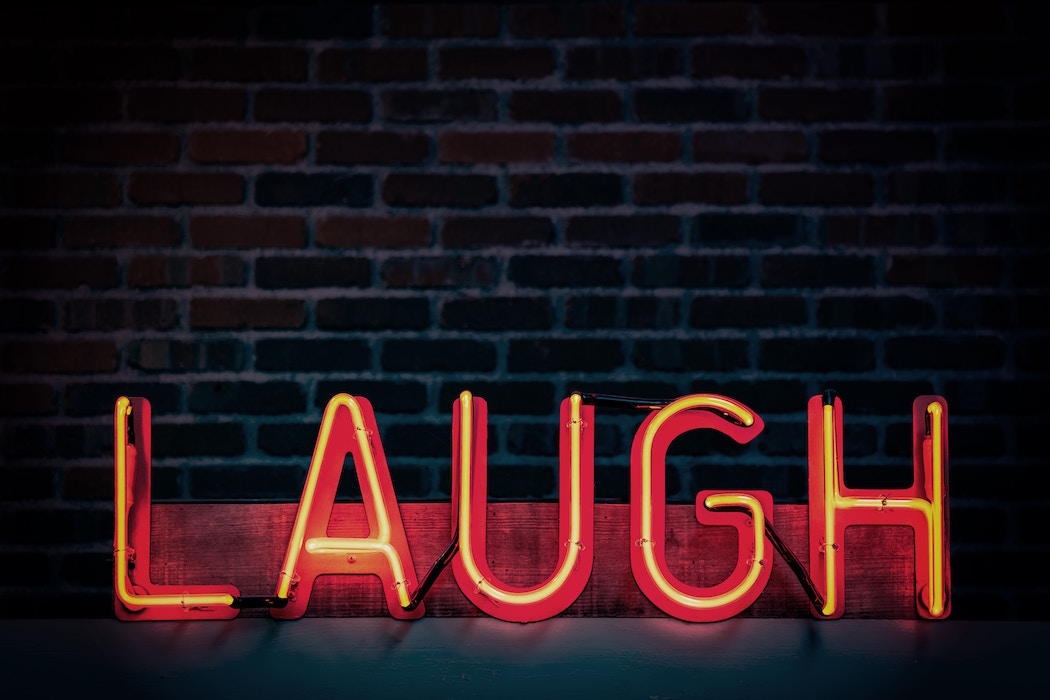 The Sydney Comedy Festival will celebrate its 15th year by delivering some of the finest comedians from all over the world to our shores for another huge event across four weeks from 22 April to 19 May 2019.

They will be joined by New Zealand favourites Angella Dravid, Cal Wilson and Guy Montgomery, the uproarious Des Bishop (IRE/USA), and rising sketch comedy stars Foil, Arms and Hog (IRE) who have over 35 million views on YouTube and coming off the back of a successful run at Edinburgh Fringe.

Australian comedy legends added to the line-up include the multi-award winning Felicity Ward, the witty and relatable Dave Hughes, the no-nonsense Luke Heggie, the red-bearded wonder Nick Cody, TV’s The Project’s Tommy Little, the sharp-witted snappy dresser Rhys Nicholson, and 2018 winner of TV’s I’m a Celebrity Get Me Out of Here, Fiona O’Loughlin.

The Festival will kick off in grand style with the spectacular Gala events at the Enmore Theatre on 23 April, Sydney Opera House and Riverside Theatres on 24 April and The Concourse on 25 April. With a dazzling line-up of the funniest international and local stars, the Gala is the perfect taste of what’s on offer throughout the festival.

A food & beverage wonderland in the heart of the city, Eat Street at Sofitel Melbourne on Collins in support of Variety – the Children’s Charity Tuesday…