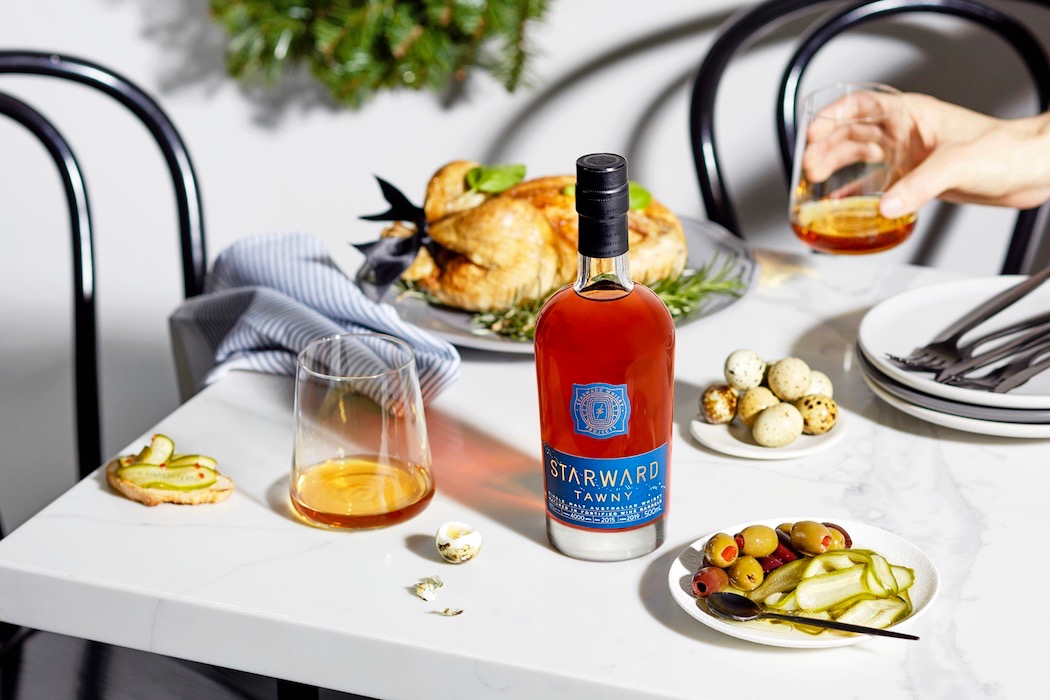 Starward’s Head Distiller and Tawny cask innovator, Sam Slaney explains, “Starward Tawny deserves a place at the dinner table and is the perfect staple for the festive season. With a palate of rich dried fruits, brown sugar and nutmeg, Starward Tawny is a delicious after-dinner drink at Christmas that can be enjoyed neat, with food such as blue cheeses like stilton and roquefort, with rich desserts or, as a digestif.”

Starward’s limited-editions are created as part of the Projects platform; a program that allows Starward’s distillers to experiment with different whiskies to create flavour forward and unique expressions. Since its inception in 2014, Starward Projects have released several standout whiskies including the much-loved and four times repeated, Ginger Beer cask as well as a Bourbon cask which sold out within only four hours. Following in the footsteps of these beloved drops, Starward Tawny cask is set to be a hit with whisky aficionados and new whisky drinkers alike.

NSW boasts 2,000kms of coastline, dotted with chains of tropical and native bush islands, six of which offer island getaways with a unique twist….