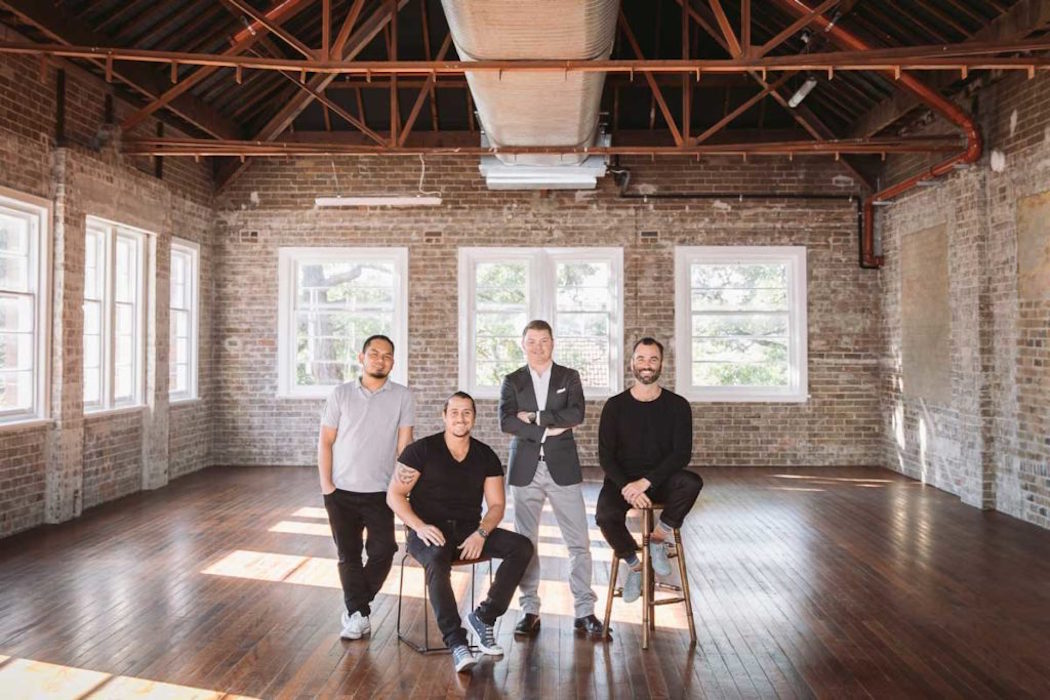 Stanton & Co, the stunning new dining destination by hospitality leaders Parlour Group, opens in Rosebery’s The Cannery on Wednesday 15 November. Named after Richard Stanton, the property developer responsible for transforming the area into an industrial suburb in the early 1900s, Stanton & Co is home to a stunning dining room, expansive bar and open kitchen.

Group Executive Chef Regan Porteous — who has embedded his footprint on Sydney’s dining scene with impressive tenures at Toko Crown Street, Tequila Mockingbird and Parlour Group’s Sydney-wide venues — is leading the charge in the kitchen. He is working closely with Head Chef Marcelino Papio on a menu that showcases the best contemporary Australian cuisine with a Japanese twist.

“With contemporary Australian cuisine, it’s all about letting the produce speak for itself, while adding complexity through texture, technique, and tastes that play on a diner’s palate,” Porteous said.

Showcasing finer produce has been a staple of Porteous’ career, which spans over two decades and several continents. His list of notable kitchens includes the Stamford Plaza in Auckland New Zealand (where he first earned his stripes), Heston Blumenthal’s The Fat Duck, Gordon Ramsey’s Michelin-starred Maze and the famed Zuma, a restaurant he led in three different countries. His love for Japanese technique, combined with a passion for contemporary Australian, is reflected heavily in the dishes, like the ‘tuna tartare, puffed rice, cured egg yolk, rice cracker’, ‘Morton bay bug tempura, bottagra, ponzu mayo’ and ‘crispy pork knuckle with a seeded soy mustard’. There are two menus available – fast, fresh and a la carte for lunch and a more extensive, shared concept for longer lunches and dinner – all served along an impressive cocktail selection,approachable and balanced wine list and premium craft beer.

The space was designed by renowned Sydney Architects, Alexander&Co who had also collaborated with Parlour Group on other venues in their staple including Busby’s and Surly’s.

Jeremy Bull, Principal of Alexander and Co, said: “The mutual goal was to create a space that was sympathetic to the other brands and that was also respectful and careful of The Cannery’s heritage and authenticity. We wanted to grow on Parlour Group’s existing DNA and bring a sense of resolution to the space. To us that meant creating a sense of handmade and craftsmanship and the challenge was how to put an elegant, sophisticated menu into the envelope of a weathered old factory space where the patina was so valuable”.

The space consists of a bar and expansive restaurant with theatre kitchen bar dining, all under a featured open truss structure. The room is filled with a collection of beautiful custom banquettes made in a variety of materials including solid oak and steel and softly worn leather upholstery.m Park benches and other custom furniture including classic upholstered chairs create a sense of nostalgia. The bar is constructed with a zinc top and is made of solid walnut with oak, brass and marble back bar cabinetry, whilst the open kitchen bar utilises stone slabs with glazed brickwork, viewing into an open show kitchen.

At its heart, the tones, colours, and patinas of the Stanton & Co restaurant create an atmosphere of something familiar, and beautifully nostalgic. Hand forged and robust, yet lively and contemporary, Stanton and Co is a unique, Euro-American salon for Rosebery, oozing warmth and character.