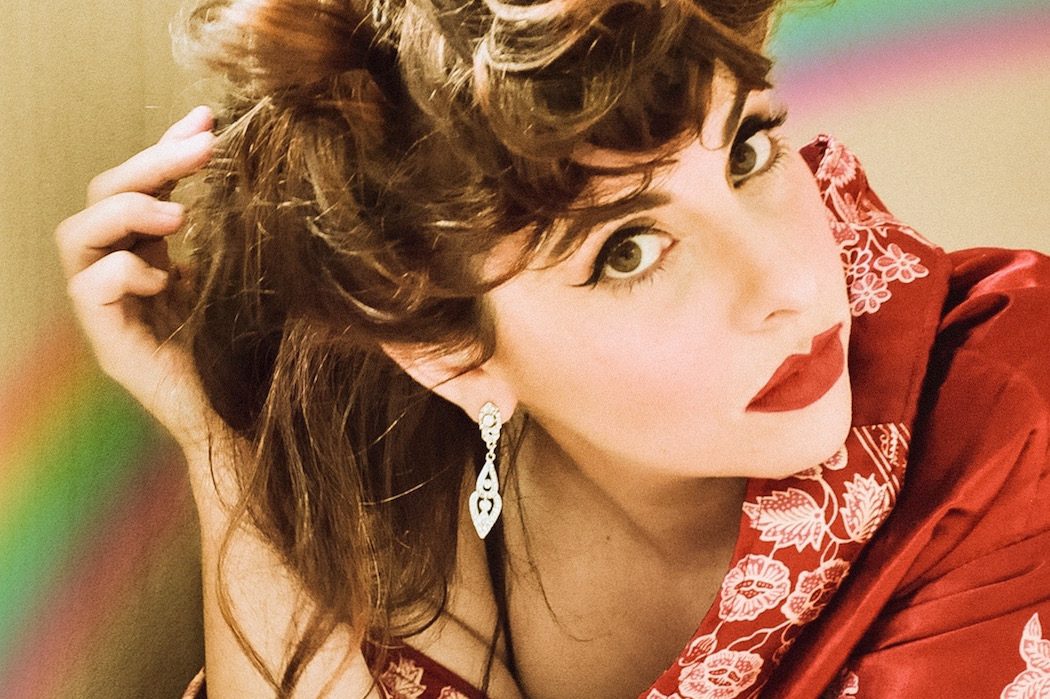 Stormy Weather, The Man That Got Away, Blues in the Night, Get Happy, One for My Baby, Paper Moon and Somewhere Over the Rainbow… enjoy hit after hit by Harold Arlen in Johanna Allen’s The Songs That Got Away at Glen Street Theatre.

Harold Arlen’s timeless music seeped into our consciousness and has remained part of popular music ever since. Ella Fitzgerald, Lena Horne and Judy Garland all became famous singing Arlen’s songs but despite international success, Arlen himself remained an enigma.

Acclaimed singer and actress Johanna Allen (The Sound of Music, Wicked) takes audiences back to the Cotton Club of the 1930’s Manhattan, where Ethel Waters, Lena Horne, Peggy Lee, Judy Garland and Arlen himself come to life against a backdrop of segregated America and patriarchal Hollywood.

Explore the survival stories of Arlen’s muses and the volatile uncertainty of success when Johanna Allen performs her one-woman show The Songs That Got Away at Glen Street Theatre for five shows only.

Minimalist stays around the world

Minimalist stays and experiences, is that a thing? I know some of us have be swept off our feet by the word “minimalist”. From…