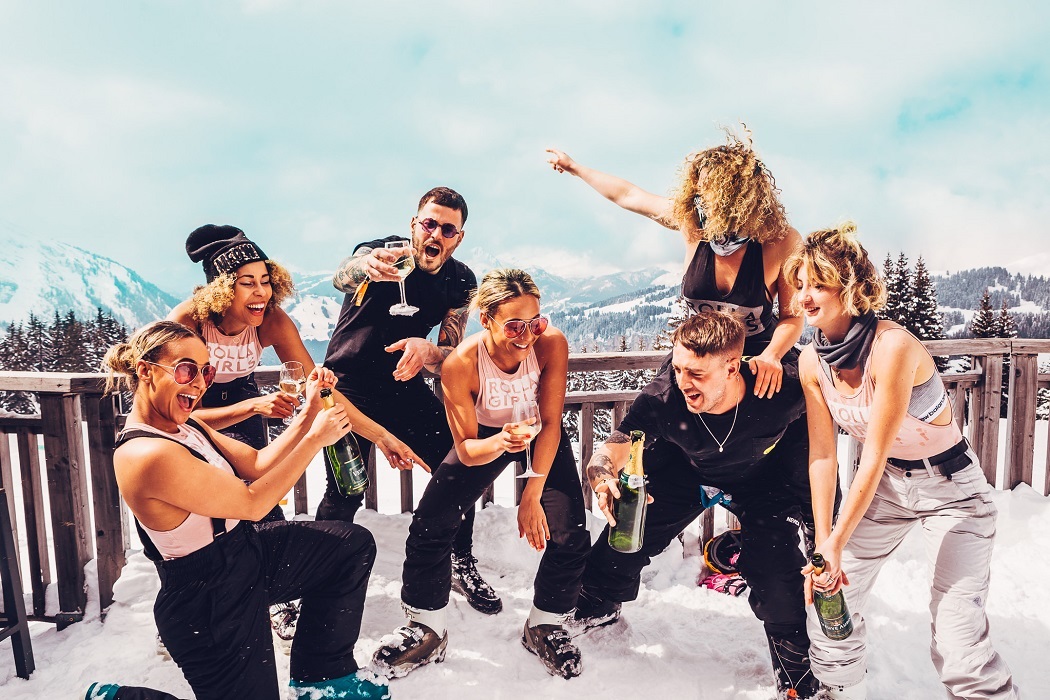 Legendary European festival, Snowboxx, will host one week of world-class acts, incredible slopeside parties and so much more in the best ski area in the Southern Hemisphere. Hitting Queenstown in winter 2019, the experience will see some of the world’s best-loved music artists take to the piste as the festival brings a full-scale festival production to the mountains.

With a series of outdoor stages and a multi-venue takeover, Snowboxx NZ will be recreating the successful Snowboxx European extravaganza which takes place annually in Avoriaz, France. Now in the sixth year, the sell-out event has thrown alpine parties with the likes of Fat Boy Slim, Basement Jaxx, Stormzy, Bicep, Grandmaster Flash, 2ManyDJs, Mike Skinner, Norman Jay MBE, Fleetmac Wood and more.  The New Zealand edition promises an avalanche of the hottest international electronic music artists who will perform alongside talent from across the Trans-Tasman.

Dominating Queenstown’s 700 hectares of sun-kissed slopes, both beginners and pros will be catered for with two ski areas and the two spectacular mountains, Coronet’s Peak and The Remarkables, waiting to be explored.  With unprecedented access to unrivalled alpine scenery, unreal ski parks and unbelievable beats, Snowboxxers are in for one hell of a ride.

“We’re pumped to be able to bring the event to New Zealand for the very first time.  Queenstown’s unique location has enabled us to create an experience unlike any other in the world: next level Après-ski, epic late night concerts, world-class skiing and so much more. On top of all the music and snowsports action, adrenaline junkies will be able to get their fix with bungee jumping, sky-diving, canyon swinging, whitewater rafting and more.”

Merivale are officially opening its doors today to a new venue, J&M, an intimate whisky bar on Level 2 of the historic Angel Hotel. J&M will…