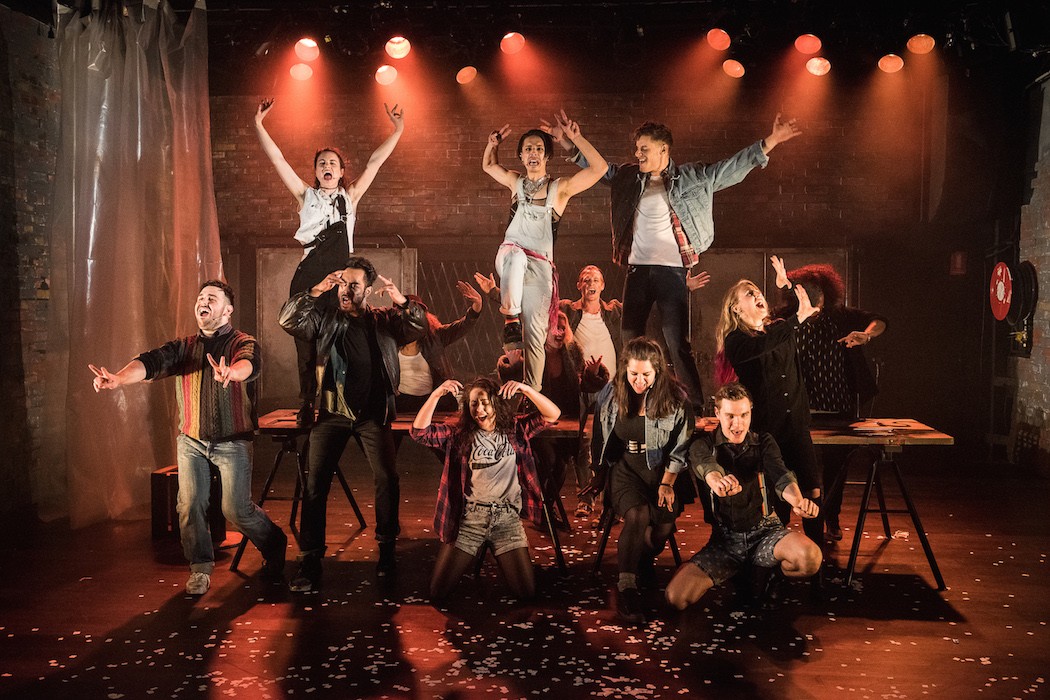 Highway Run Productions’ 2015 smash-hit RENT was one of the fastest-selling shows at Hayes Theatre Co, selling out before it opened, and enjoying some of the most enthusiastic audience responses to date. The hit production returns to the intimate space from March 29 for a strictly limited three-week season. Stephen Madsen reprises his Sydney Theatre Award-nominated performance as Mark and Linden Furnell, who won a Best Newcomer Glug Award for his performance as Roger, will return to the role. Laura Bunting, Chris Scalzo, Nana Matapule and Matthew Pearce will reprise their roles of Maureen, Angel, Collins and Benny, respectively. Completing the cast are Denise Devlin, Josh Gardiner, Jack O’Riley and Chloe Wilson.

Producers Toby Francis and Lauren Peters are incredibly proud of the success of their production. “We knew that we had created something special, but we didn’t expect for the show to be received with such passion and enthusiasm,” they said. “RENT is a story of love and acceptance and the cast fully embraced this. They formed a beautiful family just like the characters they were playing and we’re excited to welcome four new members into this loved-up group of bohemians.”

An Intimate Journey into Rediscovering Your’SELF’

SELF is a thought-provoking journey into the psyche of an Artist and the human condition, expressed through choreography and original music composed exclusively for…