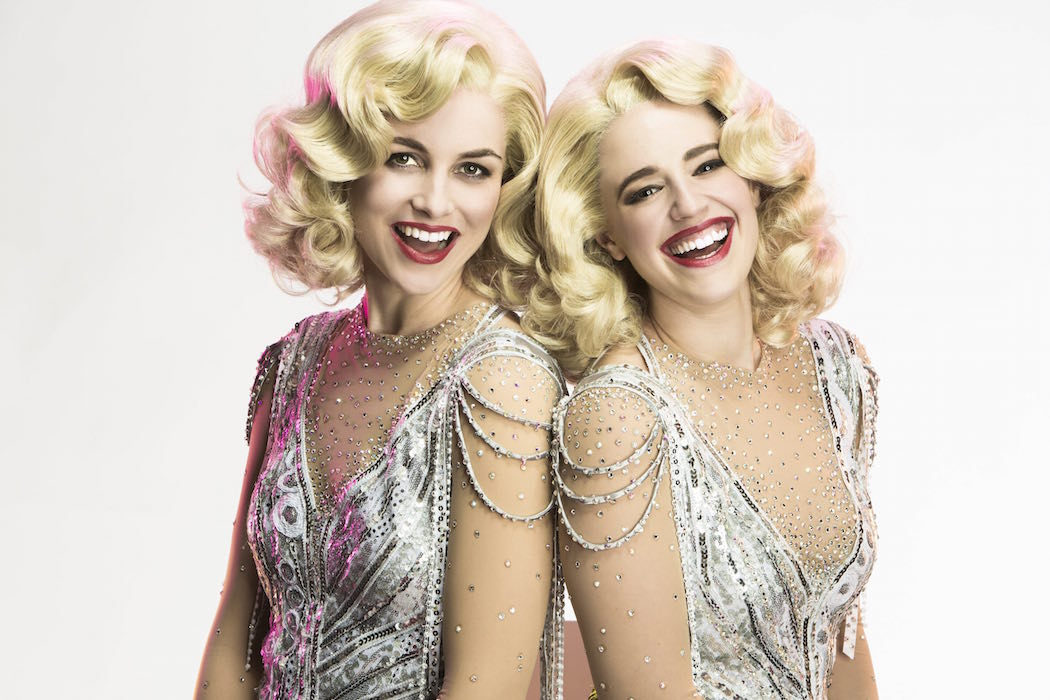 One Eyed Man Productions in association with Hayes Theatre Co is thrilled to announce the cast of SIDE SHOW, due to play a strictly limited four-week season at Hayes Theatre Co from September 23. This will be the Australian premiere of the Tony Award-nominated Broadway musical that tells a stunning tale of sisterhood. With music from the composer of Dreamgirls, SIDE SHOW is based on the remarkable real-life story of conjoined twins Daisy and Violet Hilton and their transition from ‘circus freaks’ to megastars.

Featuring two extraordinary roles for outstanding musical theatre actresses, SIDE SHOW made history when its original Broadway stars Alice Ripley and Emily Skinner were jointly nominated for the Tony Award for Best Actress in a Musical.

“Kerrie and Laura had never met before they auditioned together, but their instant connection was thrilling to watch,” said director Richard Carroll. “When we heard their powerful voices together singing ‘Who Will Love Me As I Am?’, we knew instantly that they were a perfect match. Their instincts, openness, and lack of inhibition with each other was totally disarming and endearing – just as Daisy and Violet should be. They’re both well-known to musical theatre audiences for their stunning vocal prowess, and SIDE SHOW gives them the opportunity to showcase that again, while also giving them the most challenging acting roles of their careers. And to be able to surround them with 10 other excellent actors of such range and variety makes SIDE SHOW unlike any other show we have seen at the Hayes.”

The spectacularly talented and charming Daisy and Violet rose to fame from the grim world of the circus freak show and an abusive upbringing, becoming the highest-paid stars of vaudeville in the 1930s. They went on to appear in the controversial 1932 film Freaks that was banned for 30 years.

Nothing brings people together at Easter like a lamb roast – it’s the perfect dish for celebrating with family and friends, so it’s a…