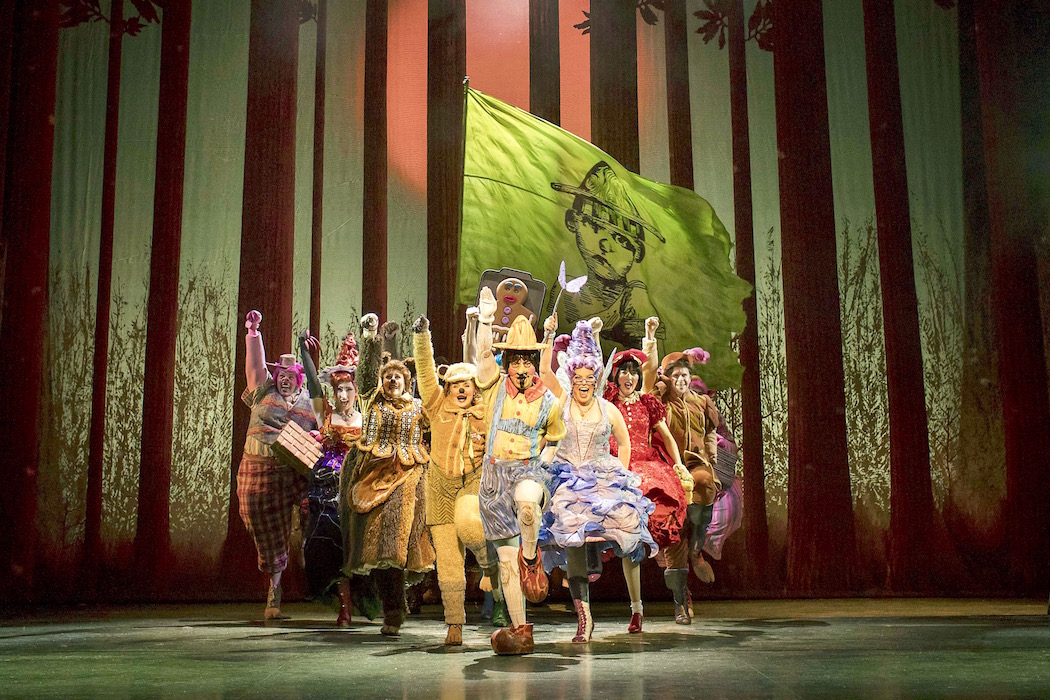 The role of the Donkey who becomes Shrek’s best friend will be played by Nat Jobe in his first lead role in a commercial musical. Nat toured Australia in Aladdin, Horrible Harriet and The Gruffalo, played a hyena in Disney’s The Lion King, travelled the country dressed as a sheep in Pete The Sheep, and was both Dog and Frog in the family show Room on the Broom.

As well as the previously announced Sydney and Brisbane seasons, Marcia Hines will play The Dragon during the Melbourne season for performances from 18 March onwards.

They join lead cast members Ben Mingay as Shrek, Lucy Durack as Princess Fiona and Todd McKenney as Lord Farquaad (in Sydney and Melbourne only).

Shrek The Musical is part romance, part twisted fairy tale and all irreverent fun for everyone!