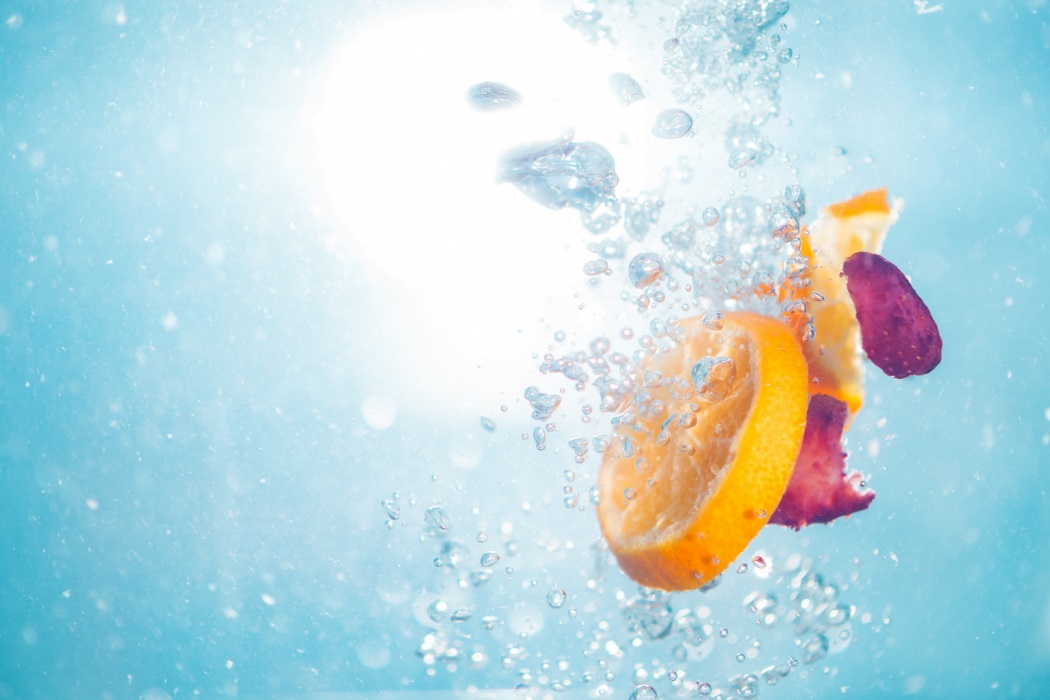 Merivale has announced its new summer music program, See Sound, a series of free live music events presented by Furphy. Throughout summer, music lovers can get out and see sound with an epic line-up of live music sessions with some of Sydney’s best local bands and DJs at Coogee Pavilion Rooftop, Vic on the Park and The Royal at Bondi, along with several big-name events featuring some of Australia’s most loved DJs.

The Royal
See Sound is bringing live music back to Bondi’s old home of live music, The Royal. Vibes will be high every Saturday with a range of local DJs playing every week in the front room and two live gigs over the summer. Live music acts will include:

Coogee Pavilion Rooftop
Every Sunday from 2pm at Coogee Rooftop will see DJs spinning hands-in-the-air house to funk and
disco, and sundowners by the sea, with three big-name acts set to be announced in the coming weeks.

Sunday 17 February and Sunday 17 March – Special Guests
Two of Australia’s most hyped acts will bring their unique feel-good tunes and critically acclaimed bangers to Coogee Rooftop. The first is fast becoming one of Australia’s most prolific acts with hit singles currently leading the airwaves, the second propelled themselves into the spotlight almost a decade ago with their fun-loving take on music and have remained a crowd-favourite ever since.

Vic on the Park
The Inner West’s favourite spot for live gigs, Vic on the Park, is showcasing local and international acts from 8pm on Friday nights across a mix of rock and roll, hip hop, psychedelic, garage rock and indie. Acts include:

Friday 1 March – Special Guest
Keep an eye on the website for the exciting upcoming announcement for the Vic on the Park’s final hero gig for the season.

More acts will soon be announced, making sure Sydney sees out summer with a bang.

Menulog, is helping Aussies beat the heat for the last few weeks of summer by bringing some of the comforts of home – and…