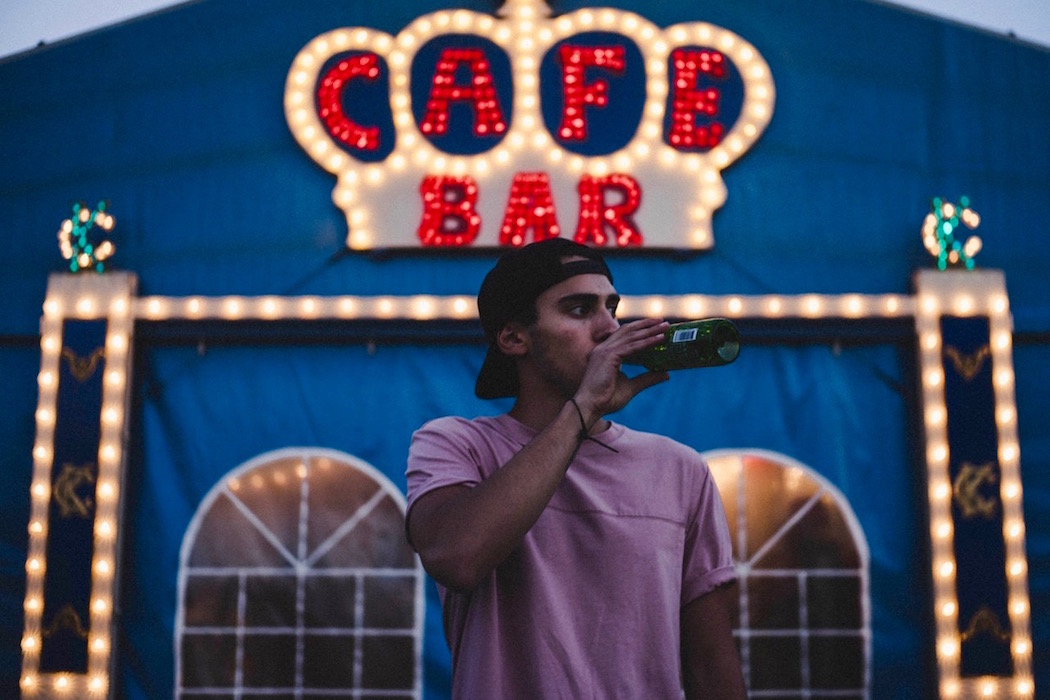 San Diego’s craft brew scene has garnered respect from around the globe. With more than 150 breweries and a collection of distinctive distilleries throughout the county, along with a wealth of local talent, San Diego has earned props as one of “One of the World’s Top Beer Cities,” according to Beer Connoisseur. Pioneer brewers like Karl Strauss Brewing, Ballast Point and Stone Brewing Co. put San Diego on the craft beer map. A trip to a brewery, or a beer tour, is a must for any beer connoisseur, but you’ll also find plenty of taps pouring local suds at restaurants and bars all over town, so you can enjoy a West Coast IPA or smooth saison whenever the thirst strikes.

Here is a guide to the best craft beer spots your taste buds HAVE to visit in San Diego.

An astounding percentage of San Diego County’s craft breweries are found along Highway 78, from Oceanside to Julian. This stretch of North County is where some of the beer greats decided to set up camp.

BAGBY BEER COMPANY: A huge space with great, classic beer styles. “Jeff Bagby is possibly the greatest brewer of this modern generation,” says Doug Constantiner. “Don’t just order the hoppy stuff. Everything they make is as good as it gets.”

30th Street has been called the best craft beer street in the country, and one visit will show you why. Not only will you find a big collection of breweries right in the middle of North Park, but the bars and restaurants also serve an amazing collection of San Diego’s craft brews.

MODERN TIMES BEER: “A funky and fun tasting room,” says Mike Hinkley. Great beers aside, visitors enjoy a nostalgic gander through all the old VHS tapes that make up the bar.

RIP CURRENT BREWING: Winner of 2015’s “Very Small Brewing Company of the Year” at the Great American Beer Festival, this place is right in the center of it all.

AUTOMATIC BREWING CO.: Vince Marsaglia calls Automatic “the MacGyver of the beer scene.” Automatic is the brewery in the back of Blind Lady Ale House, the favorite beer bar of many beer lovers.

SOUTH PARK BREWING COMPANY: The newest project of San Diego beer legend Scott Blair is attached to his renowned beer mecca, Hamilton’s Tavern. It specializes in serving fresh fish made to order, too, which is designed to be a delicious pairing with your craft beer.

This year marks 20 years of Mercedes-Benz Fashion Week Australia. I was very excited when I received a call from the Group General Manager from Helm…