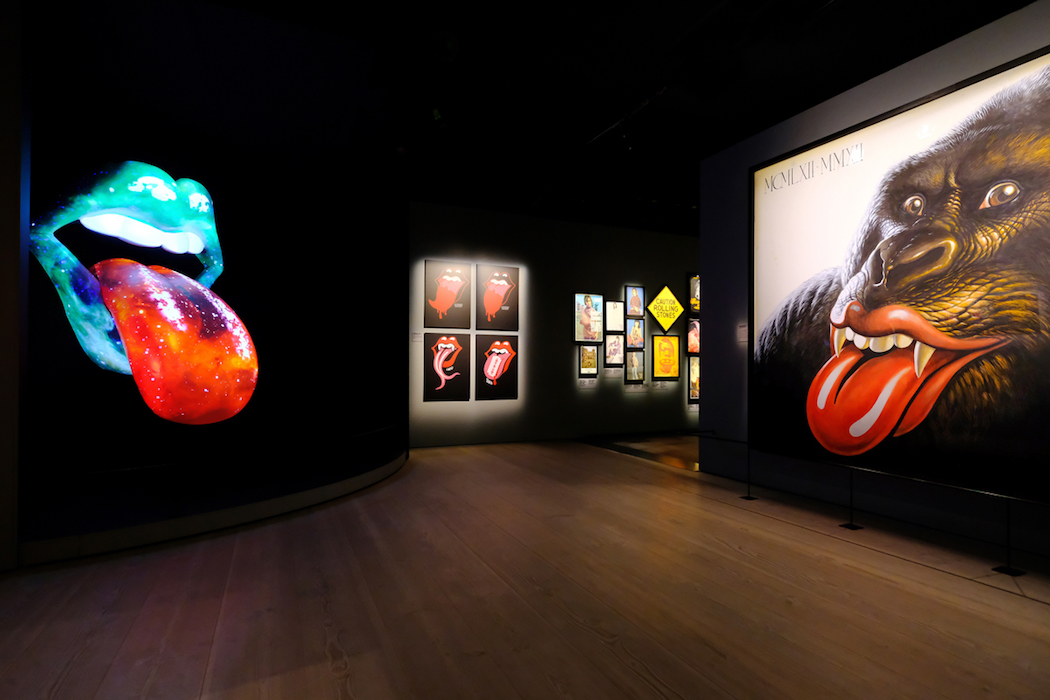 The Rolling Stones Exhibit, delivered by DHL, is coming to Australia this year exclusively to Sydney at the International Convention Centre (ICC) from Saturday 17 November 2018 through until 3 February 2019.

One of the largest touring experience of its kind ever to be staged, and the first time in history the band has unlocked their vast private archive exploring the very beginning of their history to the Stones’ superstardom of today.

Following rave reviews and huge crowds of music, art and fashion lovers internationally from the global premiere in London, to its star-studded U.S. premiere in New York City, through to the most recent Nashville showing.

“We’ve been thinking about this for quite a long time but we wanted it to be just right and on a large scale,” said Mick Jagger. “It’s not going to be like walking into a museum. It’s going to be an event, an experience. It’s about a sense of The Rolling Stones – it’s something we want people to go away talking about it.”

Exhibitionism is a celebration and thematic exploration of the creative life of a band that has managed both to stay current and stay true to its artistic vision for more than half a century.