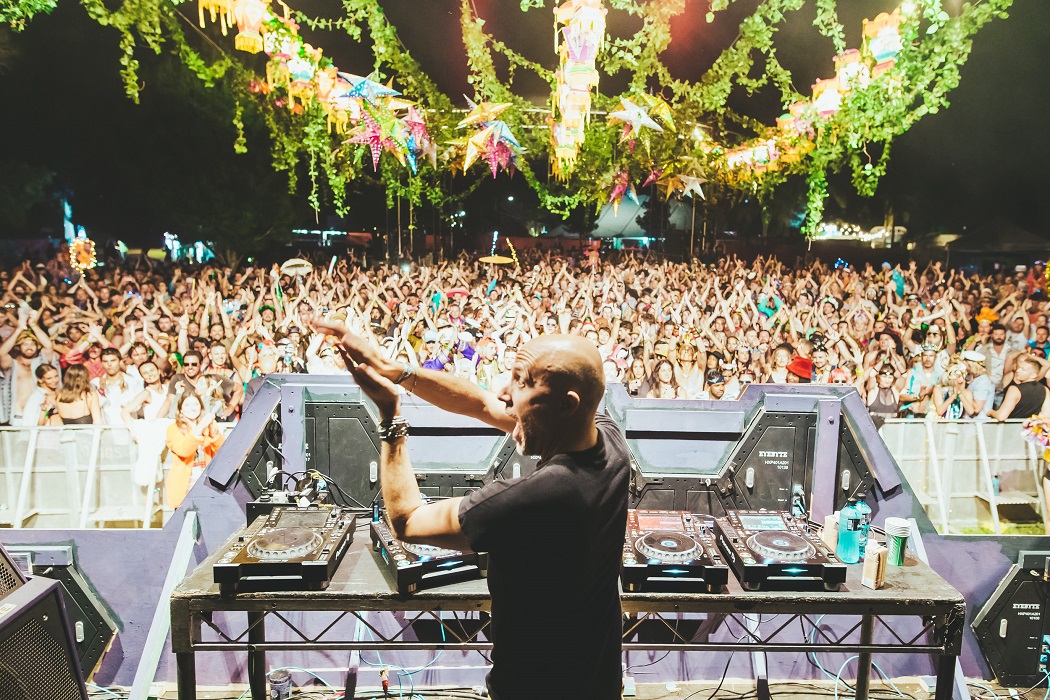 Return to Rio is giving Riopians a taste of what’s to come this November with the first artist announcement for the 2019 event: The Martinez Brothers. The Puerto Rican house lords will be returning to Australia following a five-year hiatus to add to the annual magic, mischief and mayhem that takes place on the Hawkesbury River from November 8-10.

The dynamic duo, who are two of the most recognizable stars in the house and techno scene, have been hitting the road since the young age of 15 and 17. Born and raised in the Bronx on a diet of house and disco, their father’s love for The Paradise Garage had them hooked on the scene right from the start.

As regulars at Circo Loco at DC10 in Ibiza, Amnesia, El Row, London’s Fabric, Space in Miami, Burning Man and beyond, the Cuttin’ Heads and Tuskegee label owners, will have an arsenal of the biggest tunes in their bag as they take to the main stage for what will be an unforgettable set at this world-famous weekend away. The boys are promising fans one heck of a performance as they get ready to make their Return to Rio debut and get acquainted with the Rio family.

The Martinez Brothers said, “We’ve heard so many great things about Return to Rio – the crazy costumes and all-round good vibes. It’s been a while since we’ve been to Australia and we’re hyped to come back.”

Ricky Cooper, Chief Mischief Maker, Return to Rio comments, “Every year it’s getting harder and harder to top our previous antics, so we’re super excited to say this year we’ve only gone and done it again, bringing you our biggest bill to date. And stay tuned, there’ll be more surprises than ever before.”

Return to Rio is a refuge from real life, a weekend filled with music and fun, dancing and drinking, laughter and sun. So start preparing for the magical Rio ride – your journey awaits.

Just 90 minutes from Sydney, Del Rio Riverside Resort boasts riverside air-conditioned cabins along with camping spots amongst the friendly kangaroos, whilst glamping accommodation options are also on offer. Hot-tub-houseboats are available for hire too, cruise the Hawkesbury at your leisure and then moor up at the port of Rio for an adventure like no other.

Johnnie Walker ‘A Song of Ice or Fire’ Whiskies