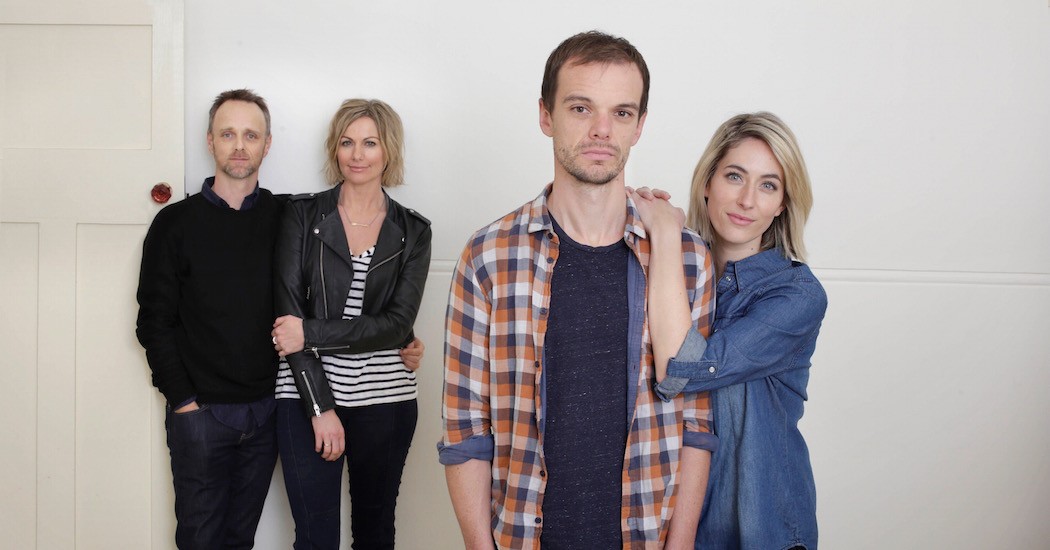 Ben and Mary live in a decaying suburb hard hit by economic downturn. Ben’s lost his job and Mary’s discovered alcohol. They fire up the barbeque to welcome the arrival of new neighbours; a couple broke and fresh out of rehab. As the night wears on confessions are shared, inhibitions are shed and bacchanalia ensues.

Ross McGregor is thrilled to bring Detroit to Australian audiences for the first time. “It’s not often I come across a play that is so well written, with great dialogue, that’s still relevant today,” he said. “Detroit is about dreams, self-respect, employment and community, and how quickly these can be destroyed. But sometimes they need to be for new growth to appear.”

Queensland is the destination hotspot for members of international travel membership company, WorldVentures, with Cairns rated the top holiday destination for those holidaying through…