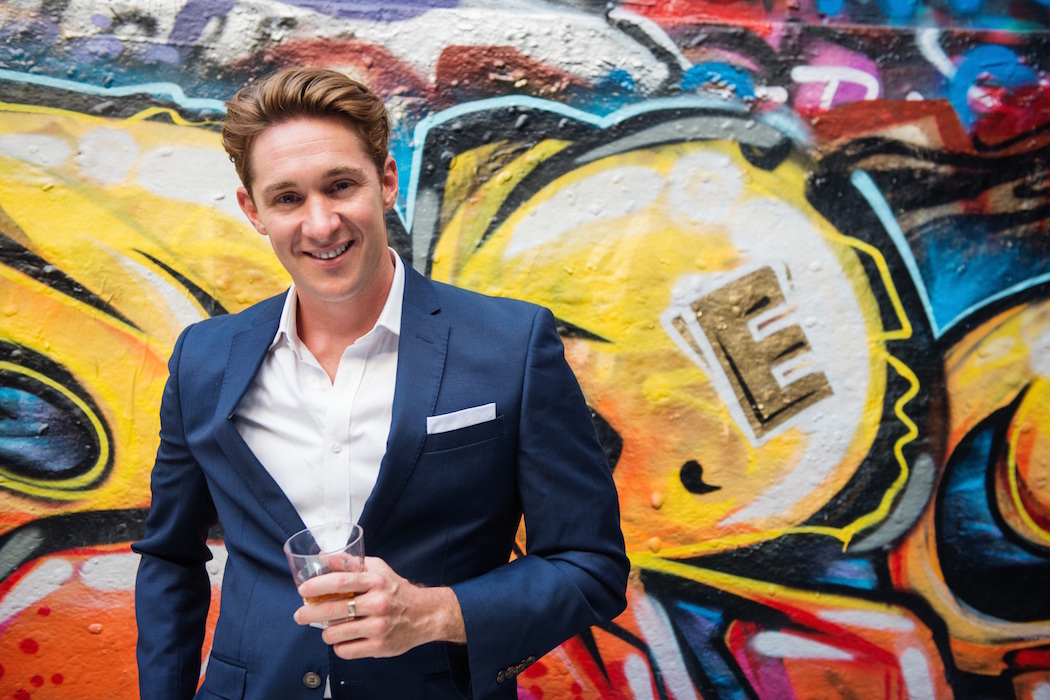 2015 was an excellent year for actor Kurt Phelan. After conjuring his inner Patrick Swayze in a national tour of Dirty Dancing he has been touring his brand new cabaret, Phelan Groovy – a hilarious, access all areas romp into his mind both on and off stage. The production is part biographical, part behind-the-scenes voyeurism and all entertainment.

Kurt Phelan is no stranger to the stage. He has performed major roles in some of the biggest musicals in Australia over the past decade, including Singin’ In The Rain, Priscilla, Queen of The Desert and his star turn in Dirty Dancing. This year he is going rogue and taking off the mask, showing his true passion for storytelling, song and good old fashioned fun.

“While I love this industry that has supported me so well, I wanted to create something in my own voice, something that is honest, cheeky, entertaining and deeply personal,” says Phelan.

Phelan Groovy is an hour of unabashed laughter and music that doesn’t take itself too seriously and asks its audience to do the same. It is refreshingly honest and disarmingly joyous, which ensures that it’s moments of dark poignancy come as a genuine surprise. The music traverses everything from Farnham to Lorde to music theatre and back again. And who could deny a song or two with the word “Feelin’” in it, as well. There are songs from the womb, a pitch for Prime Minister and a singalong to boot.

It is a night of cheeky fun and laughs; the musings of the “larrikin next door”, rather than the “diva from the Paris end”, with the tag line “Never let the truth get in the way of a good story”.

A Moveable Feast, Bondi Beach is the first in a new series of experiences to take Sydneysiders on seasonal dining journeys in 2016, with…