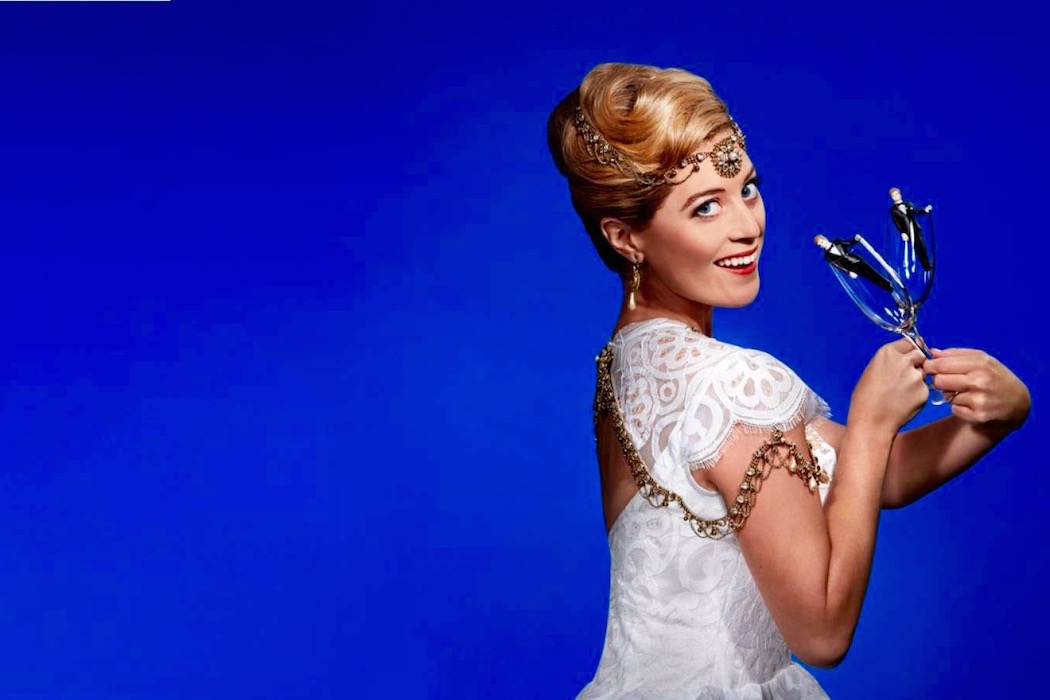 Opera Australia is premiering an exciting new work this April called Two Weddings, One Bride, to be staged at The Playhouse, Sydney Opera House while the Joan Sutherland Theatre is being renovated.

Created by highly respected conductor and musical director Robert Andrew Greene, directed by Dean Bryant who’s credits include Anything Goes and The Rocky Horror Show and with costumes by Priscilla Queen of the Desert’s, oscar Award-winning designer Tim Chappel, this production will be unlike anything Opera Australia has ever staged before.

Loosely based on a story by Charles Lecoq, Green’s creation is guaranteed to deliver plenty of laughs and beautiful music with some of the world’s most love tunes and favourite operetta waltzes, polkas and songs by Strauss, Offenbach, Lehar and Kalman.

St in the exotic surrounds of Morocco, Greene has drawn on the winning formula of combining musical greatest hits with a quirky and entertaining story, in a similar vein to Mamma Mia! The Musical.

Wit a plot that twists and turns, a fiscally challenged Governor finds himself in a little too deep and the creditors are nipping at his well-shod heels. but marrying of his twin daughters to just the right suitors could save his bacon.

Opera Australia Artistic Director Lyndon Terracini has welcomed the opportunity to present a light-hearted production with some of the best music in the operetta repertoire.