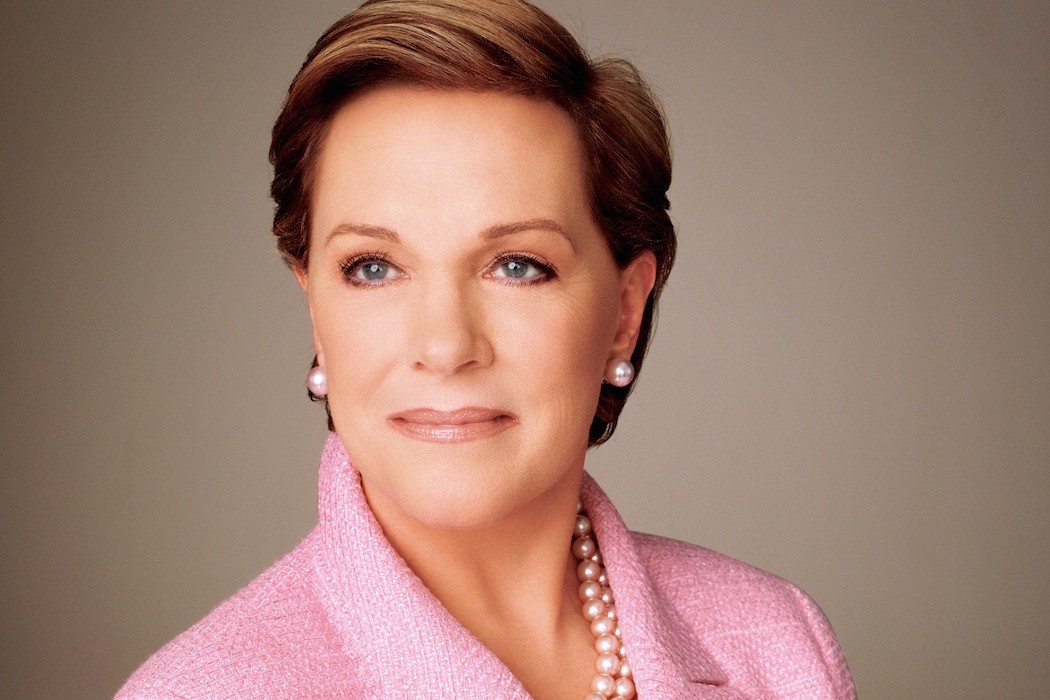 Opera Australia Artistic Director Lyndon Terracini AM and leading theatre producer John Frost AM will present a brand new production of Lerner and Loewe’s masterpiece My Fair Lady at the Joan Sutherland Theatre, Sydney Opera House in 2016, celebrating the iconic musical’s 60th anniversary. My Fair Lady will be directed by world-renowned actor and director Dame Julie Andrews with choreography by Tony Award-winning Christopher Gattelli (Newsies, The King and I, South Pacific).

The Cinderella story about the Cockney flower girl Eliza Doolittle and the appealingly arrogant phoneticist, Professor Higgins, is an endearing tale that charms audiences with its warmth and vivid characters.

The clash of cultures sparks some of the theatre’s most jubilant songs and witty dialogue. The triumphant score features unforgettable numbers including Wouldn’t It Be Loverly?, On The Street Where You Live, I Could Have Danced All Night and Get Me to the Church on Time.

In 1956, Alan Jay Lerner and Frederick Loewe’s masterful retelling of George Bernard Shaw’s Pygmalion took the world by storm. Playing the irresistible Eliza Doolittle was a young Julie Andrews, in only her second role on Broadway, a role that would catapult her into international stardom.

John Frost said, “To think that Broadway’s original Eliza Doolittle, Julie Andrews, will direct our new production at the Sydney Opera House 60 years later will, I’m sure, excite both Australian and international audiences.”

Lyndon Terracini added, “I can’t think of a more fitting musical to present with John Frost in Opera Australia’s 60th birthday year. I am delighted and it is indeed a privilege to work with Dame Julie Andrews as she creates a new My Fair Lady that will capture the magic of the world’s greatest musical for a new generation of classic musical lovers.”

On her appointment as Director, Dame Julie Andrews, said, “I am thrilled to have been asked to direct My Fair Lady at the Sydney Opera House in August 2016. I look forward to coming to Sydney this November to cast the production and begin the process of bringing this great musical to life once again.”

My Fair Lady will open at the Sydney Opera House in August 2016. For priority bookings, join the waitlist at myfairladymusical.com.au

As the temperature rise, Heineken® is on a mission to cool people down, challenging consumers to reconsider their drink of choice this summer and…