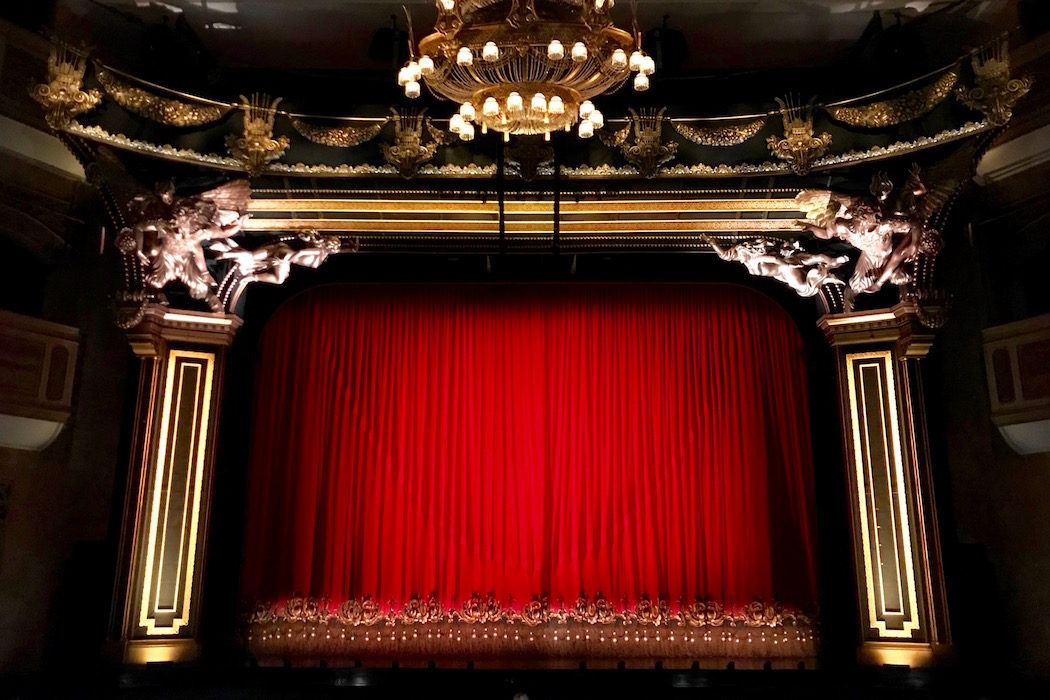 2019 we saw a few amazing musicals and 2020 is setting the bar high. Here are some performances to look forward to.

Shrek the Musical
The musical comedy is coming to Australia, opening at the Sydney Lyric Theatre, The Star from 1 January 2020, followed by seasons at Her Majesty’s Theatre, Melbourne from 16 February and at the Lyric Theatre, Brisbane from 9 May.

The fairy-tale cast is led by Ben Mingay as Shrek, Lucy Durack as Princess Fiona, Todd McKenney as Lord Farquaad (in Sydney and Melbourne until 30 March), Nat Jobe as Donkey and Marcia Hines as the Dragon (Sydney and Brisbane seasons, plus Melbourne season from 18 March onwards).

Brings the hilarious story of everyone’s favourite ogre to life on the stage. In a faraway kingdom turned upside down, things get ugly when an unseemly ogre – not a handsome prince – shows up to rescue a feisty princess. Throw in a donkey who won’t shut up, a bad guy with a short temper, a cookie with an attitude, and over a dozen other fairy tale misfits, and you’ve got the kind of mess that calls for a real hero. Luckily, there’s one on hand … and his name is Shrek.

Penn & Teller
The masters of modern magic Penn & Teller will bring their record-breaking Las Vegas live show to Australia for the very first time from 11- 19 January 2020 for eight performances in the Sydney Opera House Concert Hall.

Life-long friends and former high school outcasts, Penn & Teller have spent the past 45 years redefining popular magic with their distinct blend of unconventional magic tricks, comedic mime and bumbling “blunders”. Their Australian debut at the Opera House will combine the outrageous wit, humour and unbelievable magic that has been the hallmark of their illustrious career.

The Life of Us
Performed at Hayes Theatre Co from 16 January 2020. Directed by Neil Gooding, this modern-day musical written by Ashleigh Taylor, composed and written by Ben Bennett and mentored by the legendary Stephen Schwartz (Wicked, Pippin, Godspell)

The Life of Us follows the long-distance romance of Charlie and Ellie. Forced apart by circumstance, they maintain their relationship through technology, but how much connection can a person truly feel through a screen? As we watch their lives unfold and their relationships crumble, we begin to understand what we want isn’t always what we need. The Life of Us is a modern-day musical that looks at how we love and what it means to be connected.

Todrink Hall – Haus Party Tour
You’ve seen him on YouTube, you’ve seen him on RuPaul’s Drag Race, now it’s time to see him live on stage for his Haus Party! Todrick Hall and his dancers venture down under to Australia and New Zealand for a feature length production that will be an all singing, all dancing spectacular visual interpretation of the Haus Party album!

Bitch, he’s a big deal! Get your nails, hair, hips and heels in order to come and see Todrick turn these venues into his own personal runway. Beat the face, cinch the waist, turn up the bass, now glue that lace and make ‘em faint!

Brace yourself for the big reveal and grab your tickets before they sell out!

Merrily We Roll Along is the heartbreaker of Sondheim musicals, looking at how the best of friends lose their way as they fight to win at life. It follows a trio of friends – composer Franklin Shepard, his writing partner lyricist Charley Kringas and upcoming novelist Mary Flynn. The three are primed to change the world through words and music, however success has a way of opening doors that take them further away from what – and who – they love. Famously told in reverse, Merrily We Roll Along is an emotional detective story that investigates how grown-up sellouts are forged from wide-eyed poets.

Merrily We Roll Along brilliantly blends the excitement and energy of a backstage musical with a poignant and emotional contemporary story about the importance of staying true to one’s ideals. It’s a show that crackles with the wit, humour and intensity that embody the spirit of New York City. With a brilliant “Broadway-style” score and that deep insight one expects from any Sondheim endeavour, Merrily We Roll Along is a spirited and moving cautionary tale for anyone who has ever pursued a dream.

9 to 5 The Musical
Look out Australia – 9 TO 5 THE MUSICAL is coming next year. The smash-hit West End musical will have its Australian Premiere at the Sydney Lyric Theatre in April 2020. This run-away success on the West End features a book by the iconic movie’s original screenwriter Patricia Resnick and an Oscar, Grammy and Tony award-nominated score by the Queen of Country herself, Dolly Parton including her much-loved hit song, 9 to 5.

9 TO 5 THE MUSICAL tells the story of Doralee, Violet and Judy, three workmates pushed to boiling point by their sexist and egotistical boss. Concocting a plan to kidnap and turn the tables on their despicable supervisor, will the ladies manage to reform their office – or will events unravel when the CEO pays an unexpected visit?

Inspired by the hit film and brought to you by Dolly Parton herself, this hilarious musical is about teaming up, standing up and taking care of business!

Trixie & Katya LIVE: The UNHhhh Tour
Ladies and gentlemen, please welcome to the stage, Trixie and Katya, the world’s most powerful queens for the World Premiere of Trixie & Katya LIVE: The UNHhhh Tour! You’ve seen them together on Youtube, Viceland and Drag Race, so now it’s time to see them together live on stage in Australia for the first time since 2015! In The Dark, World Of Wonder and PEG present the Australian and New Zealand tour of this brand new feature length, fully seated theatre show in June 2020, which is suitable for all ages.

This show will be unedited, uncensored, unapologetic and unhinged. Make sure you’re emotionally available and not filled with bees for this show because these famous, rich and successful women are bringing their special brand of off-beat banter to a stage near you. Buckle up and get ready to scream laugh like Trixie all the way through this full length show where they talk about what they want, because it’s their show and not yours.