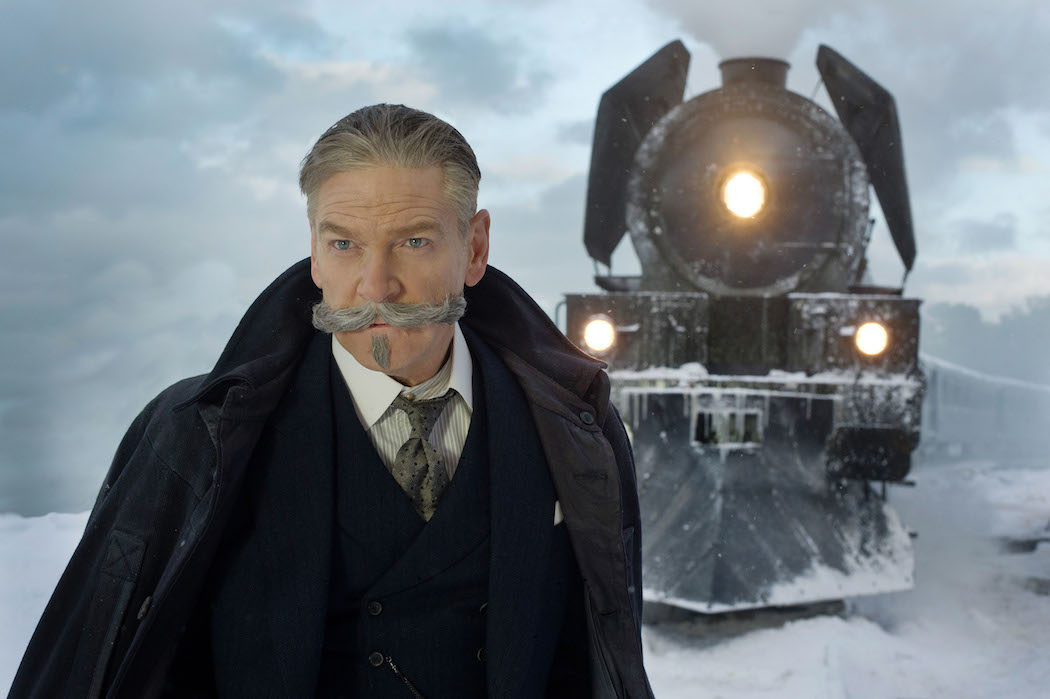 Everyone has a past. Everyone has a secret. Everyone is a suspect. Twentieth Century Fox Home Entertainment presents the ultimate case of whodunit when Murder on the Orient Express arrives on 4K Ultra HD, Blu-ray™ & DVD on Wed 21 March and arriving early on Digital on Wed 7 March.

Kenneth Branagh directs and leads an all-star cast, including Johnny Depp, Michelle Pfeiffer, Penélope Cruz, Judi Dench and Leslie Odom, Jr., in this stylish, suspenseful and thrilling mystery based on the best-selling novel by Agatha Christie. Everyone’s a suspect when a murder is committed on a lavish train ride, and a brilliant detective must race against time to solve the puzzle before the killer strikes again.

4K Ultra HD™, Blu-ray™ features all the DVD including bonus:

New to Blu-ray, DVD & Digital today. Get it here on iTunes

Legendary kicks Volley and the taste of Southern Comfort