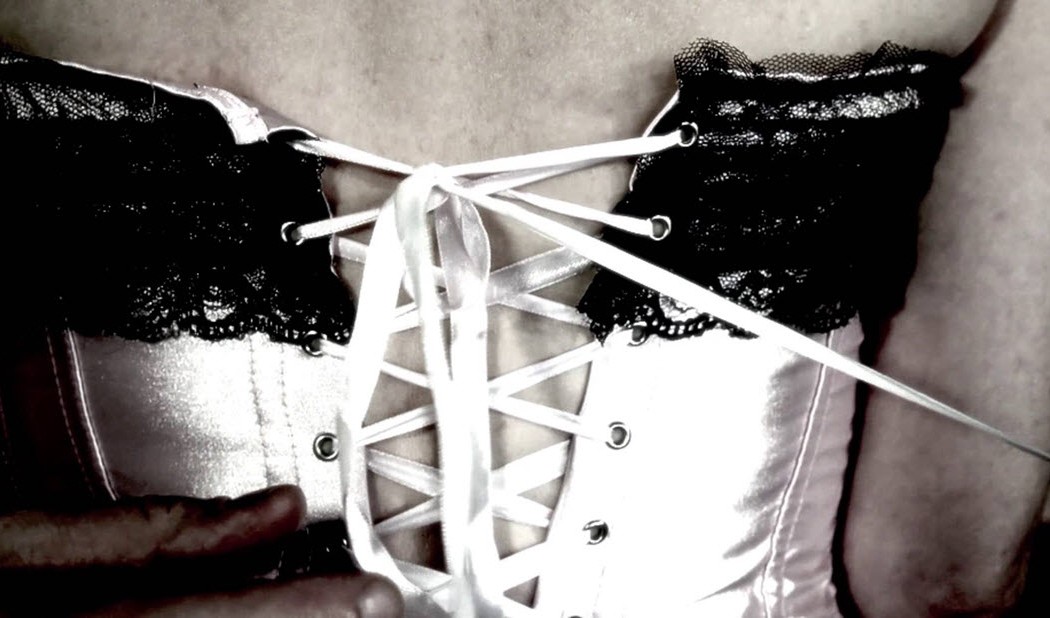 “Shit on those who call this sodomy / We call it fabulous!” A riotous musical play, bursting with outrageous characters, graphic sexuality, bawdy songs and handsome men!

A play with songs by Mark Ravenhill and Music by Matthew Scott.

It’s London, 1726 and Mrs Tull is struggling to save her frock-hire business. She hits on a plan to open a molly house – a brothel where the ‘girls’ are boys in frocks and the beer flows – and soon business is booming!

Meanwhile, in a trendy 21st century Bloomsbury loft, a gay relationship is disintegrating amidst the drugs and toys of a sex party.

Shifting deftly between time periods, Mark Ravenhill (Shopping and Fucking) creates a subversive and astringent satire that celebrates the diversity of human sexuality and explores our emotional need to form families whilst simultaneously slamming the commodification of sex.

“Wonderfully exuberant … celebrates Sodom like there’s no Gomorrah” The Guardian
“Not for the faint hearted or the closed minded … delicious crassness and unabashed openness and vulgarity add to the humour that delights the audience.” BroadwayWorld.com You know that feeling when you are planning a night out and can’t decide where do you want to eat?  Do you a) Order…