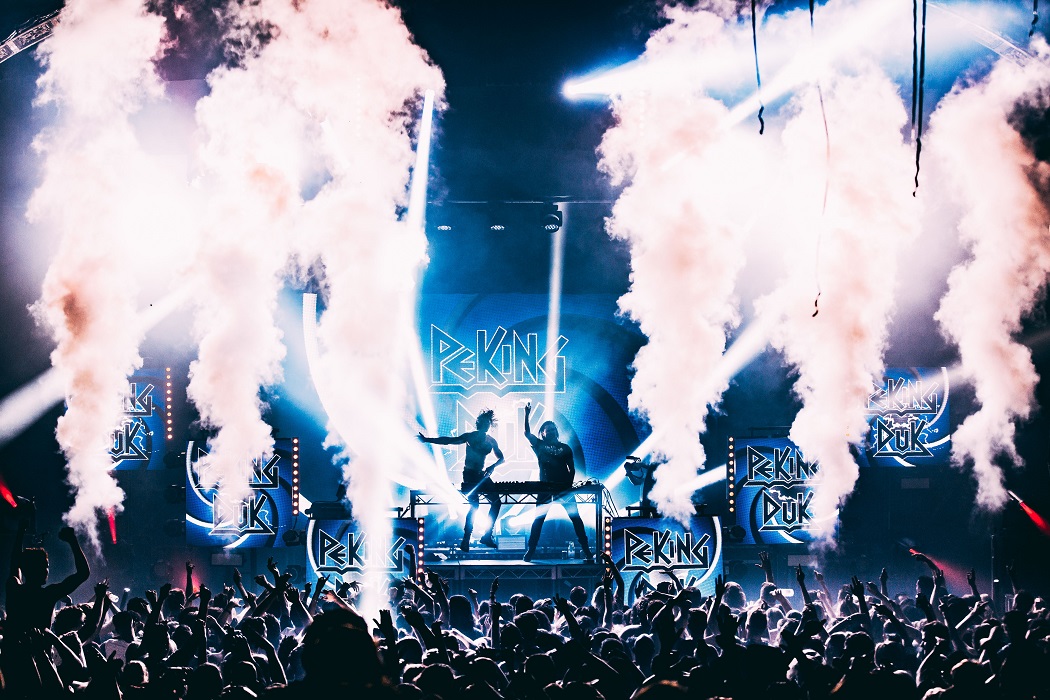 Sydney are you ready for it! Ministry of Sound Club is launching on Saturday 10 June. Taking over Sydney’s ivy every Saturday night and will feature a brand new sound system and a clubbing experience like no other in Australia, carrying on the one rule for Ministry of Sound: The music comes first.

It has been announced Peking Duk will be opening the club with a thumping set in the Courtyard, with US house legend Sandy Rivera, aka Kings of Tomorrow, taking over Pool Club. Ministry of Sound Club will usher in a new era of clubbing to Australia.

This is… Ministry of Sound

Ministry of Sound was the UK’s first superclub dedicated to dance music. The site was a derelict bus garage in a part of South London considered more infamous than famous. Within a matter of weeks, word had spread that something special had landed smack in the middle of SE1 and London’s nightlife would never be the same again.

I grew up clubbing and still continue to party hard at Ministry of Sound exclusive gigs, clubs and event gone to South London for the mega experience. I’m pretty sure many of fans have made the trip over aswell.

Justin Hemmes, Merivale CEO, said, “Since its inception, ivy has delivered world-class entertainment experiences unlike anything else in the country. It’s now time for the next evolution of Saturday nights at ivy, with music at its core. We are thrilled to be working alongside Ministry of Sound Australia to launch the iconic Ministry of Sound Club in Sydney and celebrate the very best of dance music”.

Heating up the first night of Ministry of Sound Club in Sydney is Peking Duk. Having taken over the airwaves with their multi-platinum selling singles ‘High’, ‘Take Me Over’, ‘Stranger’ and their brand new single ‘Fake Magic’ with Aluna George, it’s Peking Duk’s hugely energetic live shows that make them a not-to-be-missed act. Peking Duk quotes “We want Sydney’s nightlife to thrive, parallel to the likes of Berlin, New York and the city of the original Ministry of Sound Club, London. “

Joining Peking Duk for the launch of Ministry of Sound Club is the one and only Sandy Rivera, who also goes by the moniker Kings of Tomorrow. As one of the most highly regarded producers of his – or any other – generation, Sandy Rivera’s place in house music history is already assured. For many, Rivera will be best known for the seminal ‘Finally’, Kings of Tomorrow’s magnum opus and a record that stands as one of the finest vocal house records ever made and that still resonates more than a decade later.

Don’t miss the new era of clubbing in Australia, from 10 June at Ministry of Sound Club.

Tickets for Ministry of Sound Club’s launch night are on sale now from www.ministryofsoundclub.com.au