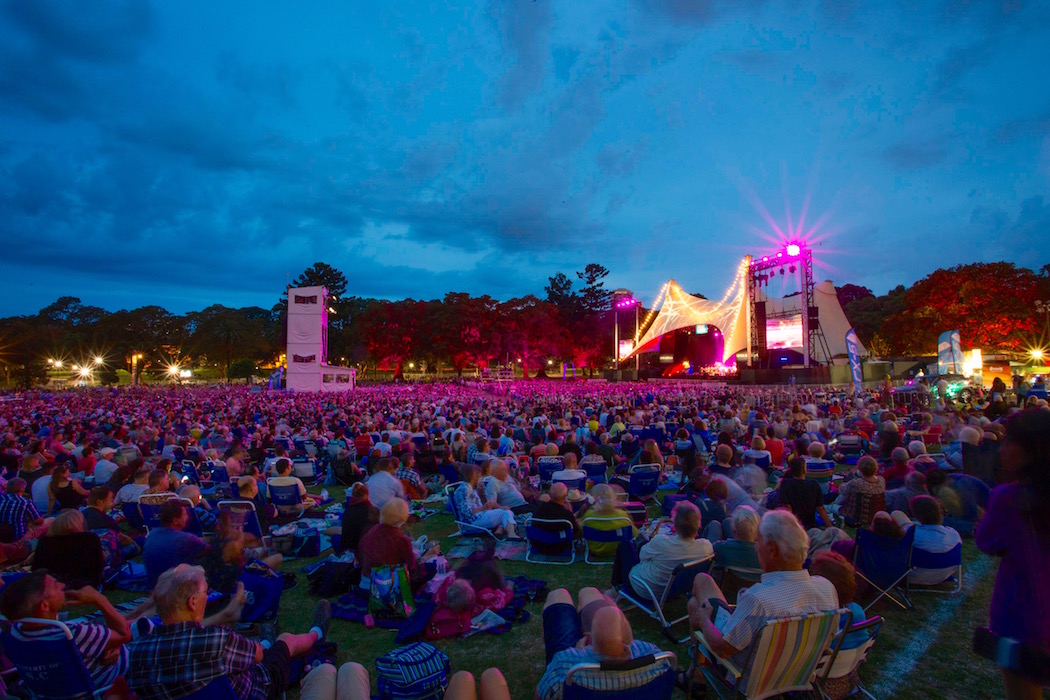 A stellar line up of Australia’s finest opera singers and musical talents will gather under the stars on Saturday 13 January 2018 to perform at Opera Australia’s annual Mazda Opera in the Domain.

Attracting a record crowd of more than 24,000 people earlier this year, Mazda Opera in the Domain is proving to be the ultimate Sydney summer experience.

Grab your picnic basket, gather a few friends, settle-in under the stars and be swept up by the soaring melodies of some of the world’s greatest music at this free, all-ages event.

Mazda Opera in the Domain is the ideal opportunity for first-time and seasoned operagoers alike to experience the magic of opera, with highlights from the world’s most popular operas such as Carmen, Turandot and La Traviata by opera’s most loved composers including Bizet, Puccini and Verdi.

This year, Michael Honeyman and Sian Pendry shone as Amonasro and Amneris in Griffith Opera on the Beach – Aida, Lorina Gore was captivating as the leading lady in La Traviata, and Diego Torre treated audiences to a powerful performance as Pinkerton in Madama Butterfly.

Delicious food and beverage stalls, a photo booth, an Instagram-worthy flower wall and ticket giveaways will keep the crowds entertained in the lead up to the concert. The Mazda Garden Bar returns this year where Mazda owners can show their car key to receive a free mocktail.

Staged in Sydney’s iconic outdoor venue, Mazda Opera in the Domain features some of opera’s greatest arias, duets and overtures in a fantastic program that is sure to delight.

Merivale’s The Newport set to open

The Newport officially opens its doors this month, when Merivale launches the first phase of the venue’s landmark redevelopment on Friday 25 March. Looking…