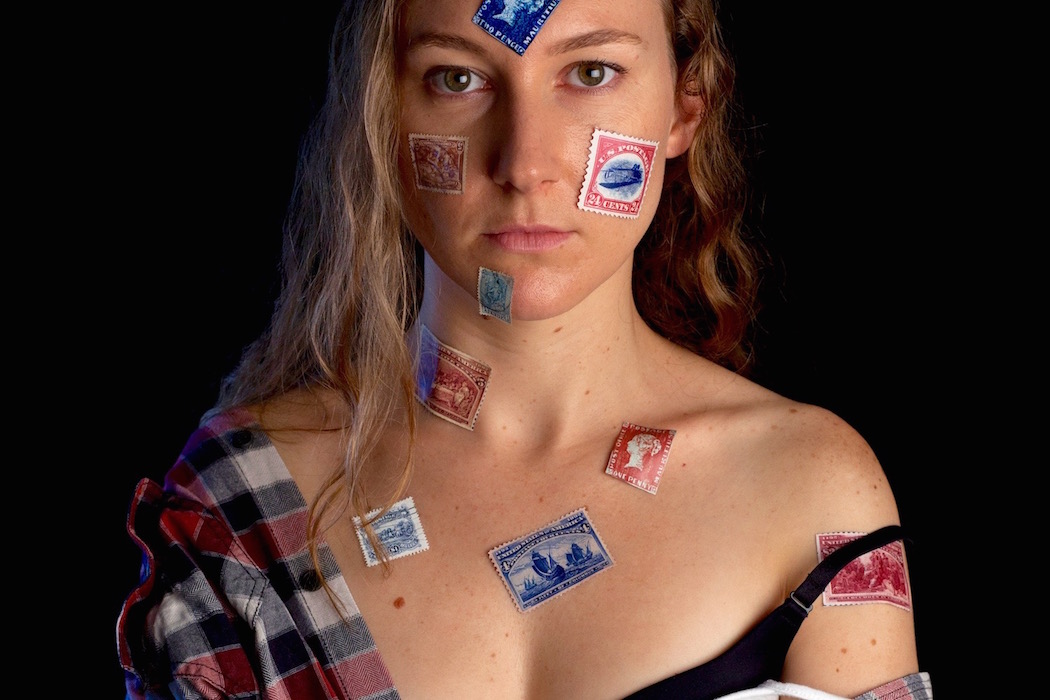 Stamp collecting is far more risky than you think…

Sure Foot Productions in association with New Theatre are delighted to bring Theresa Rebeck’s fast-paced, award-winning drama Mauritius to Sydney for the first time, showing at the New Theatre for a strictly limited run beginning July 12.

After their mother’s death, two estranged half-sisters discover a book of rare stamps that may include the crown jewel for collectors. One sister tries to collect on the windfall, while the other resists for sentimental reasons. In this gripping tale, a seemingly simple sale becomes dangerous when three seedy, high-stakes collectors enter the sisters’ world, willing to do anything to claim the rare find as their own.

A high-stakes story of desperation, obsession and betrayal, Mauritius follows the transformation of a young woman from lamb to lioness as she discovers how fragile loyalty can really be when a precious family heirloom is on the line.

Taking its title from the ‘Blue Mauritius’, one of the world’s rarest and most valuable stamps, Mauritius was the Broadway writing debut for Pulitzer Prize nominee Theresa Rebeck (Smash, Seminar, NYPD Blue, Law & Order: Criminal Intent). Originally produced at Boston’s Huntington Theatre, it received the 2007 IRNE Award for Best New Play as well as the Elliot Norton Award.