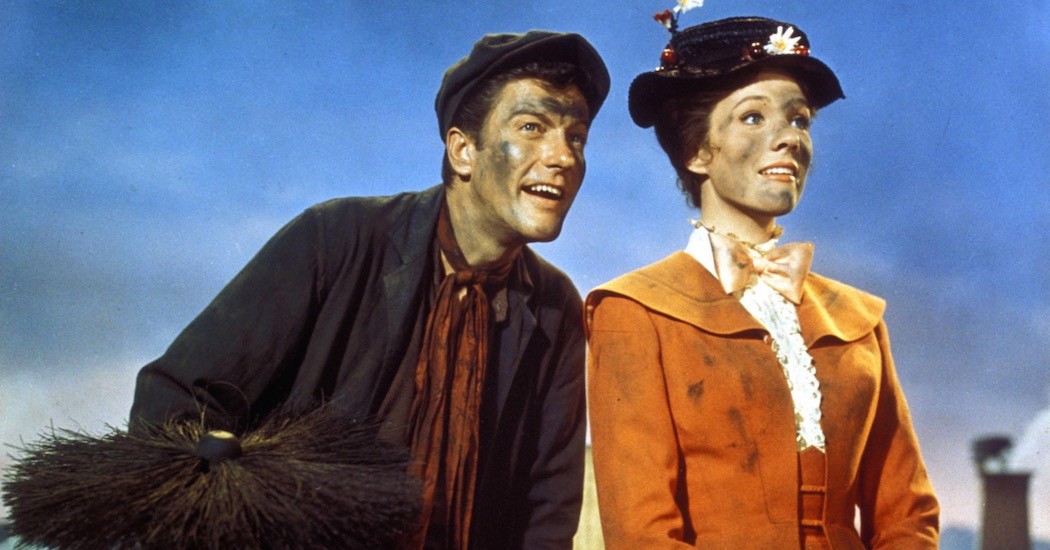 Glen Street Theatre is thrilled to present the second instalment of The Hollywood Palace Series – a live musical concert and magic show followed by a special screening of the family classic film, Mary Poppins.

Kids of all ages will be thoroughly entertained this school holidays with timeless music by acclaimed violinist Vov Dylan and his quartet, a magic show by award-winning magician Joel Howlett, and a screening of one of the most celebrated family films of all time, Disney’s Mary Poppins starring Julie Andrews and Dick Van Dyke.

“This movie has been a favourite of so many as they were growing up,” says Vov Dylan. “Now it is a chance to do something very rare – see this fabulous classic on the big screen! Combined with the magic music of years gone by and the added joy of magician Joel Howlett, it’s a show that celebrates the young and the young at heart.”

Cast: Vov Dylan and his Quartet with magician Joel Howlett American Express Openair Cinemas is bringing more than movies to Bondi Beach this January 25 to March 4 as an exciting program of fun,…