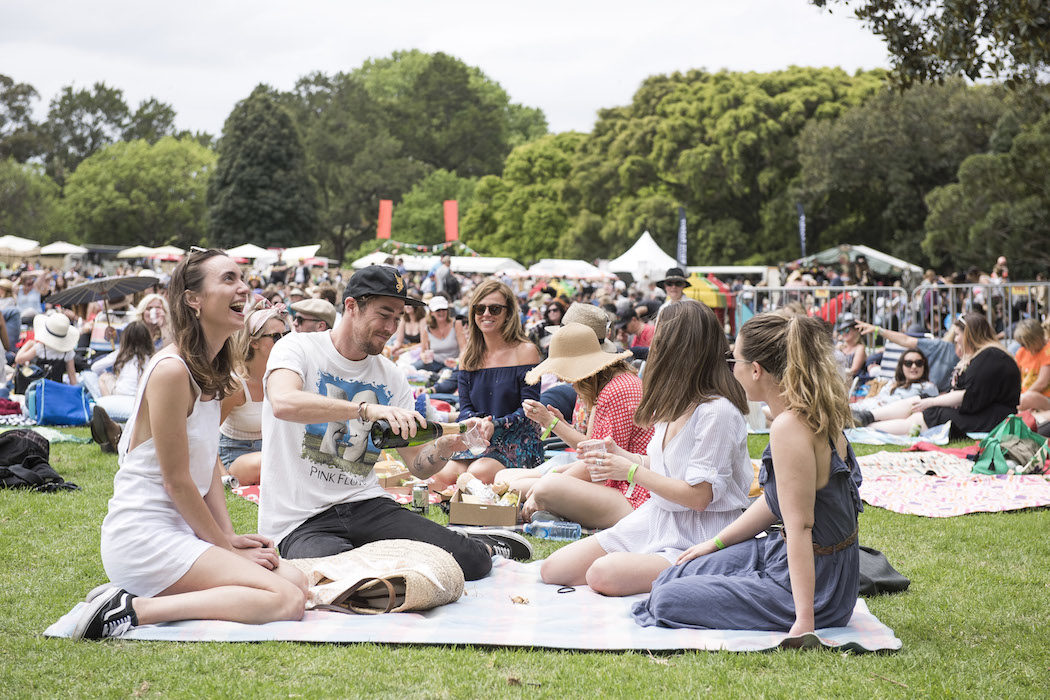 Bohemian outdoor music experience, Lost Picnic Sydney, has enlisted some of the city’s leading restaurants and food vendors to create a food line-up as impressive as its music. Festival goers will experience curated picnic-perfect menus from The Dolphin, Rocker, Milky Lane, Fishbowl, Efendy, Bianco, Mamak, Bayleaf, and Yullis against a backdrop of Australia’s best music talent.

Lost Picnic will return to The Domain on 13 October and feature a proudly Antipodean music line-up including Tash Sultana, Meg Mac, Marlon Williams, Odette, Sons of the East, Big Words and Hot Potato Band. Tickets are on sale now from www.lostpicnic.net.

Lost Picnic launched to an excited audience in 2014, when founders Simon Beckingham and Wade Cawood of Finely Tuned had a vision to create a boutique event that showcased both local music talent and restaurants and offered an entirely different entertainment experience in Sydney. This year is set to be bigger and better than ever, with significant operational changes introduced, including doubling the food offerings and increasing the number of bar staff to minimise queues and maximise time spent dancing on the grass.

This year, guests will also be able to bring in their own picnic snacks and there will be an extended bar to ensure speed of service.