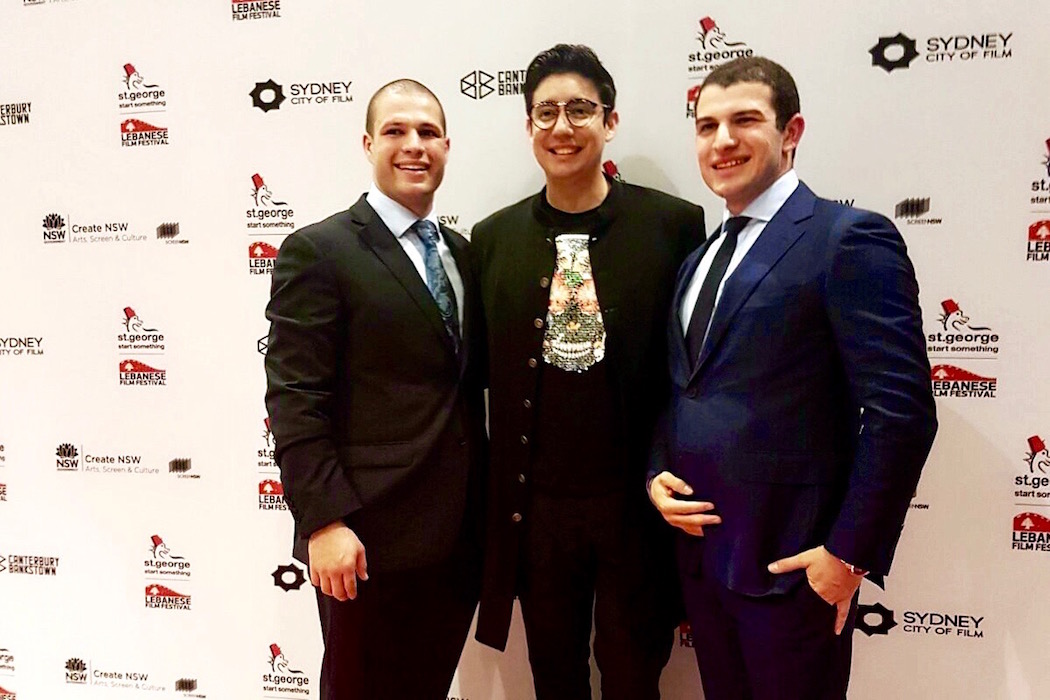 The festival has screened over 100 films, providing a platform for Lebanese cinema to be shown in Australia, this years launch was in Bankstown at the Bryan Brown Theatre. Improving local accessibility to the arts, as well as providing insight to the contemporary Lebanese culture and traditions.

The festival will run over four months from 25 August – 9 December across the country.

Highlights include Lebanon’s 22yr old film graduates showcasing their short films, to Ila Ayn, a rare 1957 retrospective gem from the father of Lebanese cinema, Gerges Nasser, who just celebrated the 60th anniversary of his film at Cannes this year, to Solitaire, and The Traveller.

Attending the opening night was a special event for everyone and for movie lovers alike who enjoy foreign films, more importantly, had a message of community support and stance.

A company of 45 years of top-tier legal experience, they have the expertise you need – to get the outcome you want. One of Australia’s leading boutique law firms specialising in commercial, civil and criminal litigation.  No matter how complex your issue – rest assured that you won’t be travelling this path alone.

Founder and Principal Solicitor, Dieb Peter Khoury quotes; “At Benjamin & Khoury, we have taken the leadership position in the Australian and Lebanese legal communities. To provide a unique insight and professional judgement to protect each individual rights and promote fairness”

“We all share one thing, the strength of the Lebanese spirit and that’s worth celebrating tonight.” says Werrdan and Jean-Paul Khoury.

True words from the Khoury brothers, as independent film festival are now more vital than ever. Most festivals are good at demonstrating their cultural capital, but it also provides a voice to amazing artists and tourism. Being a prominent gold sponsor at this year’s Lebanese Film Festival strengthens the bond between the people of Australia and Lebanon and the advancement of the Australian Lebanese community.

The beat of the Lebanese drums is traditionally used at the beginning of a wedding party to herald the entrance of the bride and groom. At the opening, it was a fantastic way of getting everyone’s spirits lifted and pumped for the night ahead.

One of Lebanon’s most popular film actress, Julia Kassar attended the Bankstown event. Visiting Sydney for 10 days and is set to debut in two of her films, the comedy Solitaire and drama clip Tramontane.

It was mentioned that this was her first trip to Australia and is honoured to be here. With more than 30 films shown at five different venues – Bryan Brown Theatre, Hoyts Bankstown, Hoyts Broadway, Bankstown Art Centre.

Tickets on sale on directly on lff.org.au/tickets
Full line-up of this year’s films lff.org.au/films

Here’s to an evening of great food, entertainment and outstanding film-making.

Get Trolleyd with The Cooking School

Part of a unique interactive experience, The Cooking School had, what it seemed to be a pop-up glasshouse in Castle Towers. A venue that…