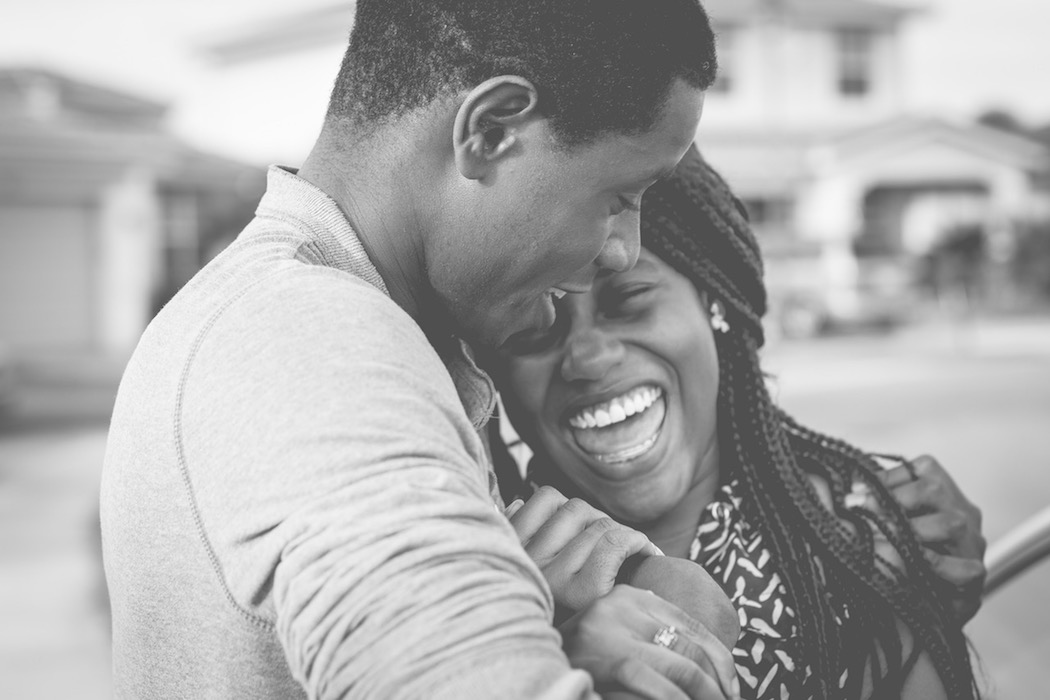 Friday nights are perfect for kicking back, relaxing and enjoying a few laughs with a friend, so the recent Laugh Hard event held by the Official Top Ten Night at Sydney University’s Manning Bar was the perfect way to end a big week.

We warmed up with beers & burgers before taking our seats and settling into a night of comedy and theatresports to raise funds and awareness for Suicide Prevention Australia. The line up was packed with comedians and talent from Australia and New Zealand, including Wentworth’s Danielle Cormack and Socratis Otto, and even Suicide Prevention Australia’s CEO, Kim Borrowdale, braved the stage to entertain the crowd.

The purpose of Official Top Ten’s events is to bring communities together and, from the improvisation needed to whip up and sing the greatest hits album “Songs for Gynaecology” (giving us tracks from rappers The Yeasty Boys and classical duo Ava Labia) to the skills of the team acting out the craziest dating show you’ve ever seen, laughter certainly united us for the whole night.

As an R U OK Day Ambassador suicide prevention is cause that is very close to my heart and it was actually a joy to see such a confronting topic presented in a lighter forum, but there was a serious side. Rugby League star and founder of F45 Dan Conn joined host Lisa Clark as they shared their own experiences with issues such as depression and suicide. Around 65,000 people attempt to take their own life each year, and around 3,000 of those people succeed, so hearing these real life stories from people in the public eye was a reminder that this is an issue that can affect anyone, any time.

The Official Top Ten Night has been running for more than 15 years and if comedy is not your thing you can still have a great night at one of their regular games, trivia, music or events. There is another fun night out coming soon and you can learn about all of them here on their website.

If you are experiencing feelings of depression or suicide there are plenty of support services available. For help get in touch with organisations like Suicide Prevention Australia, Beyond Blue, the Black Dog Institute or Lifeline .

If you know of someone who needs help but don’t know how to have the conversation R U OK is here to support you, so visit them here.