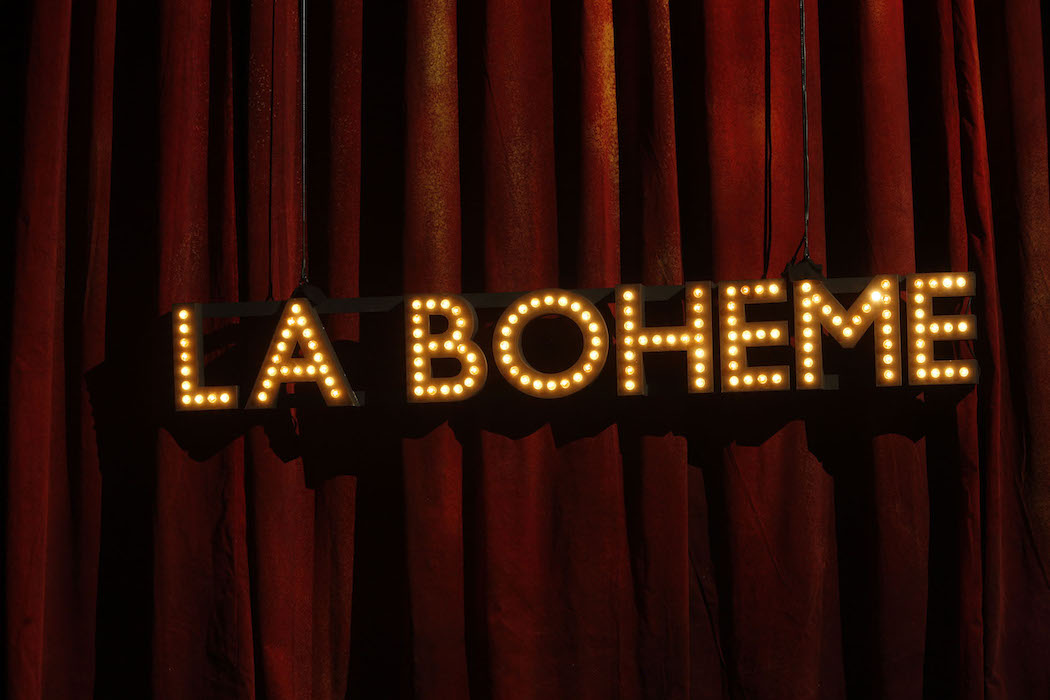 Opera Australia is continuing its hugely successful Handa Opera on Sydney Harbour series with the announcement today of a new three-year agreement with Destination NSW, commencing in 2018 with Puccini’s much-loved La Bohème.

Described as one of the top four opera open-air events in the world by Signature Luxury Travel and Style magazine, the annual event is a highlight of the Australian cultural calendar, attracting more than 250,000 attendees from around Australia and across the globe over the past six years.

Opera Australia expects the 2018 season will continue that successful run, with Puccini’s La Bohème known as one of the world’s all-time favourite operas, and the inspiration behind Moulin Rouge and the musical Rent.

Andy Morton, who attracted great acclaim this year for his hugely successful revival of Gale Edwards’ Carmen, will direct this highly anticipated, new production. Andy has worked on the past five Handa Opera on Sydney Harbour productions and this will be his first time at the reins of a new, harbour show.

It’s no wonder the event has become such a hit with locals and tourists alike. With its harbour-side setting, spectacular views of the famous Sydney skyline, the Opera House and Harbour Bridge, along with a monumental set, stunning costumes, world-class performers and a nightly burst of fireworks, it’s an unforgettable experience.