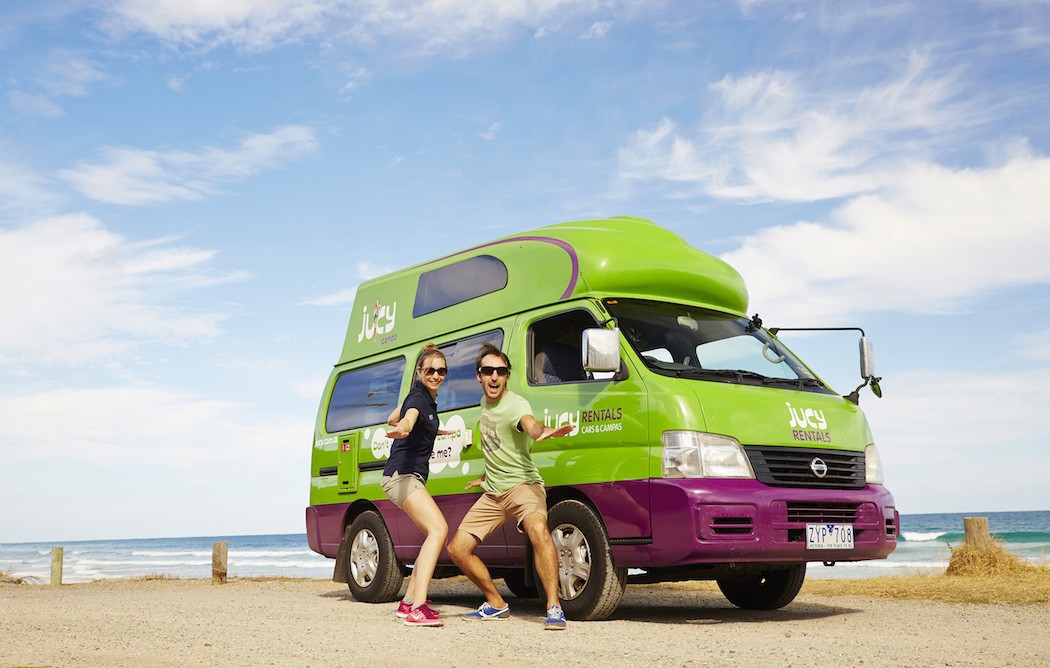 Since launching in 2001, founding brothers Tim and Dan Alpe have grown JUCY to be one of the fastest-growing tourism brands in Australasia. JUCY Rentals aggressive expansion into Australia continues, with a new Gold Coast Airport branch being announced as the tourism brand’s seventh Australian location.

The Gold Coast Airport developments come off the back of a record year for JUCY in Australia in 2015, with JUCY opening two new branches in Melbourne and doubling the rental car fleet.

JUCY CEO Tim Alpe says that the Gold Coast Airport will be the seventh Australian location that JUCY has opened in as many years of being in business in Australia.

“JUCY vehicles will now be available from six of the seven busiest airports in Australia and for the first time we will have more locations in Australia than in New Zealand, despite only being in market for half the time. This rapid growth shows what great potential Australia has for us. We’re already scoping other new locations and ways to expand our offering.”

JUCY will also introduce the six berth “Casa Plus” to Australian shores this year, mirroring the brand’s first successful expansion into the luxury motorhome market in New Zealand last summer.

This October, The Rocks is celebrating the best of beer and we were lucky enough to experience an evening with The Endeavour Tap Rooms,…