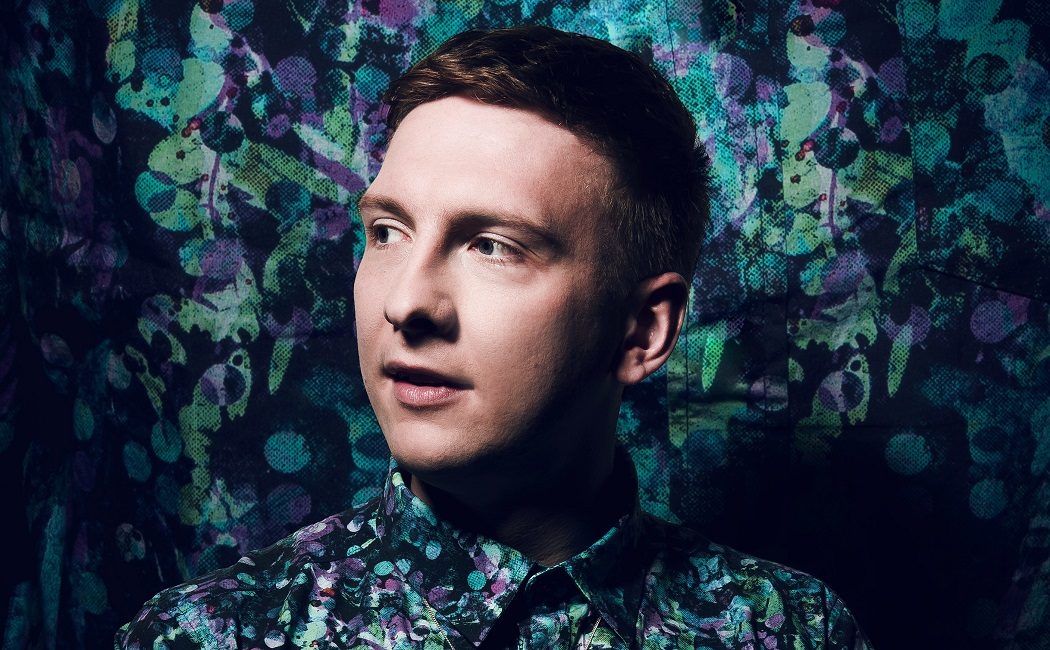 An in-demand comedian, Lycett has appeared on Live At The Apollo, Would I Lie To You? and 8 Out of 10 Cats Does Countdown. Lycett’s Australian shows – including his show at the Sydney Comedy Festival – quickly sold out, leaving fans begging for more.

Sydney’s premier comedy event, the Sydney Comedy Festival Gala features a dazzling line-up of the Festival’s funniest international stars, Australian legends and next-big-things in comedy. Audiences across Sydney will also have the chance to enjoy a night of world-class comedy with Galas also held at the Enmore Theatre, Parramatta’s Riverside Theatre and The Concourse in Chatswood.

The Sydney Comedy Festival, the city’s largest annual comedy event, begins on 22 April and runs until 19 May. Tickets are on sale via sydneycomedyfest.com.au or the Box Office: 02 9020 6966

He’s been called “the most in demand tattooist in the world” and now legendary Los Angeles tattoo artist Dr. Woo, will be visiting Australia…