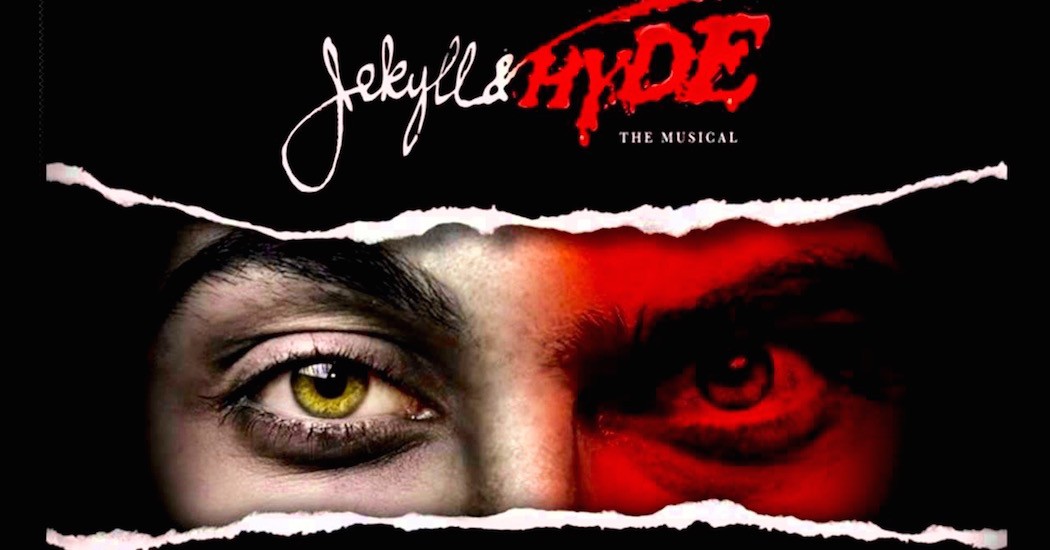 This is the moment! Producers John Frost and Opera Australia Artistic Director Lyndon Terracini today announced the cast for the Australian premiere of the reimagined production of the acclaimed musical thriller Jekyll & Hyde, which will play from 8 December, 2015 at the Princess Theatre, Melbourne, followed by a season from 6 March, 2016 at the Capitol Theatre, Sydney.

Take a sneak peak at the Melbourne launch

The stellar cast will be led by the extraordinary Teddy Tahu Rhodes (Don Giovanni, South Pacific) in the tour de force title role. Jemma Rix, who was catapulted to stardom in the role of Elphaba (the Wicked Witch of the West) in the Australian production of Wicked, will portray Lucy, the star of the Red Rat brothel’s burlesque show, who finds herself dangerously involved with both the doctor and his alter-ego. Lucy Maunder, nominated for a Helpmann Award for her roles in both Dr Zhivago and Grease, will play Jekyll’s fiancée Emma Carew.

This bold new production is directed by Christopher Renshaw (The King and I) and designed by Gabriela Tylesova (Love Never Dies).

Based on the novella The Strange Case of Dr Jekyll and Mr Hyde by Robert Louis Stevenson, Jekyll & Hyde was originally conceived for the stage by Frank Wildhorn and Steve Cuden, and features music by Wildhorn, a book by Leslie Bricusse and lyrics by Wildhorn, Bricusse and Cuden.

Leslie Bricusse has written such musical hits as Stop the World – I Want to Get Off, Willy Wonka and the Chocolate Factory and The Roar of the Greasepaint – The Smell of the Crowd (all with Anthony Newley), Victor/Victoria (film with Henry Mancini as well as the 1995 Broadway adaptation) and Doctor Dolittle. Frank Wildhorn’s musical theatre credits include Cyrano de Bergerac, The Count of Monte Cristo and The Scarlet Pimpernel, and his compositions include the international number one hit song for Whitney Houston, Where Do Broken Hearts Go.

Jekyll & Hyde is the gripping tale of a brilliant mind gone horrifically awry. In an attempt to cure his ailing father’s mental illness by separating ‘good’ from ‘evil’ in the human personality, talented physician Dr Jekyll inadvertently creates an alternate personality of pure evil dubbed Mr Hyde who wreaks murderous havoc on the city of London. Struggling to control Hyde before he takes over for good, Jekyll must race to find a cure for the demon he has created in his own mind.

Following a world premiere run in Houston, Texas the musical embarked on a US national tour prior to its Broadway debut in 1997, where it played a massive 1500 performances. Jekyll & Hyde was nominated for four Tony Awards including Best Book of a Musical (Leslie Bricusse) and Best Actor in a Musical (Robert Cuccioli) as well as six Outer Critics Circle Awards, and won two Drama Desk Awards. Many international productions have been staged since.

Songs from the musical include Someone Like You, In His Eyes and the glorious anthem This is the Moment, which has been covered over 1,000 times by numerous artists from Anthony Warlow and Michael Ball, to a duet between Susan Boyle and Donny Osmond, and sung twice at the Olympics.

“After a meeting with John Frost and sparked by his enthusiasm for a reimagined Jekyll & Hyde, we agreed to take another look at our work,” said Leslie Bricusse and Frank Wildhorn. “John introduced us to the international director Christopher Renshaw and also to Lyndon Terracini from Opera Australia, and together we arrived at a new piece that got a private showing at a Broadway reading in January. On the strength of that showing we are thrilled that John and Lyndon are going to produce our new Jekyll & Hyde in Australia for the first time.”

“I am very excited to finally bring this wonderful musical to Australia for its first professional production,” said John Frost. “This re-imagined version proved to be a powerful and moving experience for everyone present, and I know audiences are going to be enthralled by the classic story and the magnificent music.”

“The cast we have assembled is truly impressive, led by the remarkable Teddy Tahu Rhodes,” added Lyndon Terracini. “I love the epic sweep of this musical and am genuinely excited to share it with our audience. I really enjoy our collaboration with John Frost, and together we are producing musicals with the highest of values in production, stagecraft and performance.”

Jekyll & Hyde is a musical thriller to rival the Phantom of the Opera. With its glorious melodies and sumptuous designs, it will take audiences on an unforgettable musical journey. Enter the mind of one of literature’s most intriguing characters, and share his passion, love and despair.