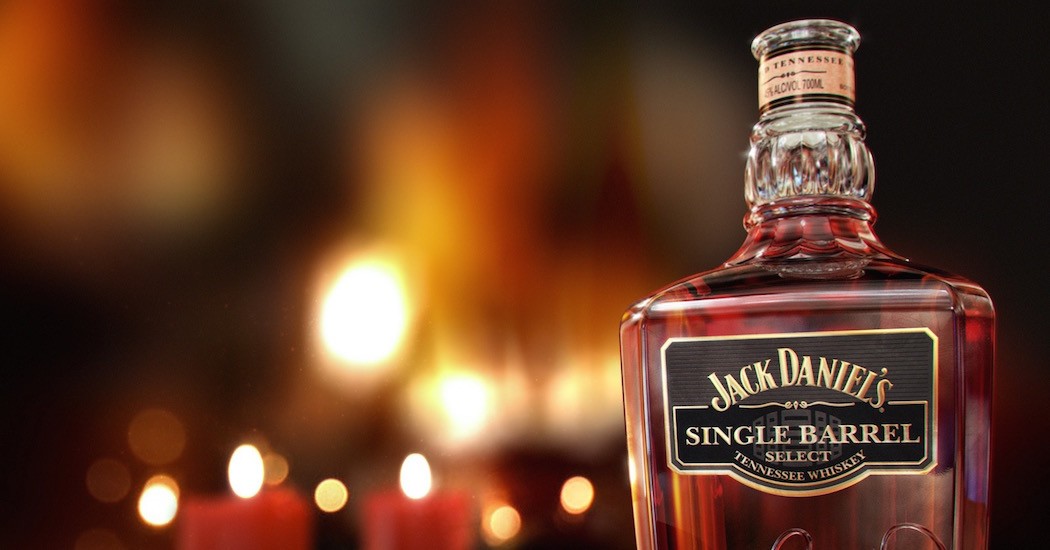 Normally closed to the public at nighttime, the events will enable guests to enjoy an exclusive tour of the spectacular gardens by moonlight, followed by a series of whiskey tasting masterclasses led by Brand Ambassador Stuart Reeves.

Masterchef Winner and Three Blue Ducks Chef, Andy Allen will be hosting an informative talk on pairing artisanal food and whiskey with a small tasting menu designed to complement the robust flavour of Jack Daniel’s Single Barrel with notes of toasted oak, vanilla, and caramel.

“I’ve put together a special menu for the events to show people who would normally pair wine or beer with their food that whiskey can also be an interesting accompaniment. I’ll be putting my own twist on several dishes including a Chicken Liver Parfait and a Blue Cheese served with Burnt Meringue and Spiced Pumpkin, all designed to enhance the delicate flavours of Jack Daniel’s Single Barrel.”

The third activity for whiskey connoisseurs to participate in, as part of each session, is a lesson in cocktail mixology, where people will be able to learn the art of making the ultimate Old Fashioned as well as preparing their very own signature bitters.

With two sessions per night, those interested in enjoying the complimentary experience on offer can book by sending an email to singular.moments@thesoundcampaign.com.

The Jack Daniel’s Single Barrel Singular Moments Series is taking place in one-of-a-kind locations across Australia over the coming months, celebrating the unique character of each barrel with truly extraordinary experiences.  The setting for the first exclusive event, was a cave in the Yanchep National Park in West Australia which was inspired by the Jack Daniel’s Cave Spring in Lynchburg where the natural spring water produced at the distillery is used as an essential ingredient in the whiskey making process.

At a recent Ecovacs Robotics event, the world’s leading home robotics innovators, has released some interesting finds, revealing a fascinating insight into the average…