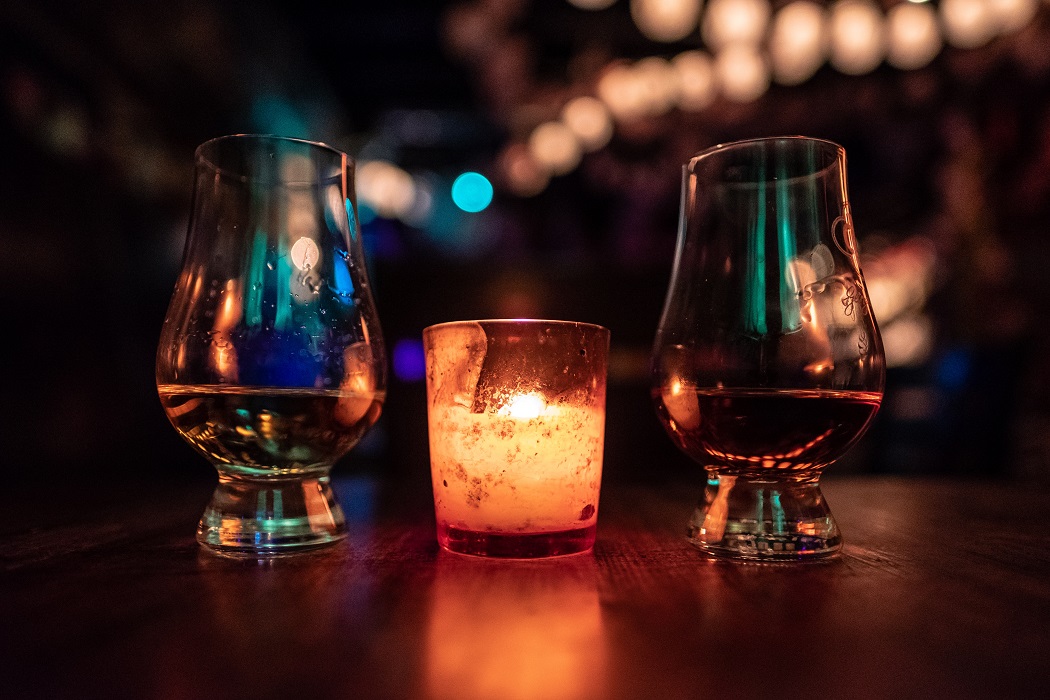 Are you ready to rumble at Soultrap Bar?

It’s a Whiskey tasting session but not as you know it! The first of many Whiskey events to come at Soultrap Bar, kicking off with an Irish Whiskey Rumble on Saturday 13th April, 2019.

This is not your run of the mill spirit tasting event, held over two hours, guests will taste a lineup of Irish Whiskeys of which will compete in numerous battle ‘rounds’, with the audience voting for their favourites to see who goes forth to the next round to reveal the crowned champion of Irish Whiskey.

How it works; spectators will be separated into four groups; all four groups will participate in three rounds which will features the lineup of eight carefully selected Irish Whiskey’s. Collectively the four groups will taste six pours with the Whiskey winner of each round battling it out against the next.

The Soultrap Whiskey Rumble is $40 per person and includes the six pours of Whiskey served to your liking, canapés, live show and entertainment and numerous prizes to be won throughout the battle rounds.

Australia’s Gold Coast is a place of wonderful contrast and diversity. One could easily fall in love with the pristine beaches, natural attractions and…