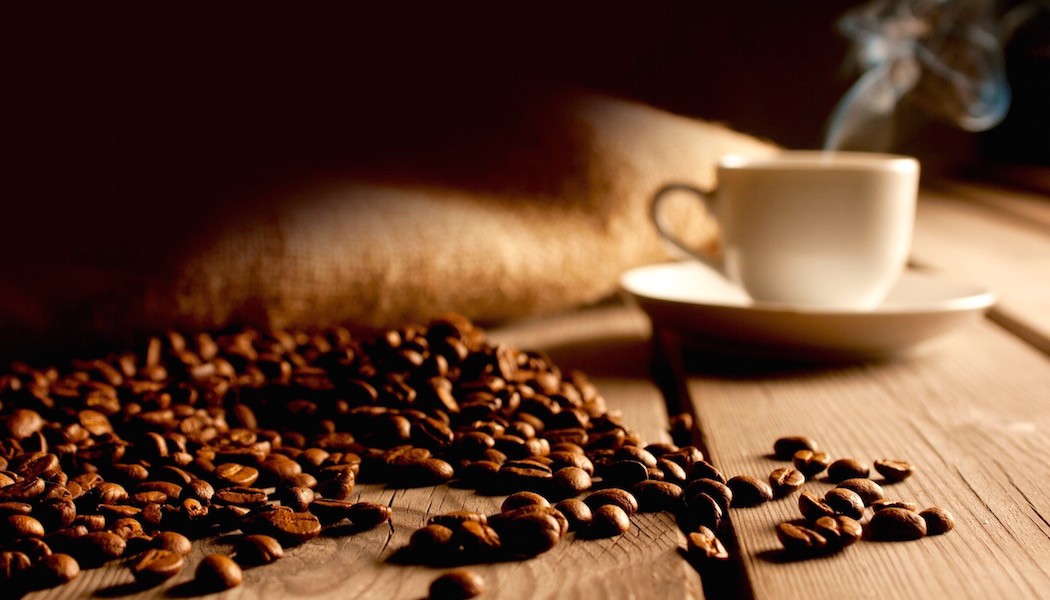 Whether it’s your morning get-up-and-go or your afternoon pick-me-up, we can all agree coffee is worth celebrating, which is exactly what will be happening today as the first official International Coffee Day, 1 October 2015.

Coffee drinkers around the world will be sharing their love of the beverage and supporting the millions of farmers whose livelihoods depend on its production. With 80% of the world’s coffee produced by small scale farmers, Fairtrade Australia and New Zealand is using the day to raise awareness of the benefit our daily caffeine hit can have on farmers in some of the lowest ranking countries on the Human Development Index, including Côte d’Ivoire, Ethiopia, Rwanda and Haiti.

“Coffee is big business and remains one of the most valuable primary products in world trade. However, for many of the world’s 25 million coffee farmers, coffee is a labour intensive crop that frequently yields very little financial return,” says Fairtrade Australia and New Zealand CEO Molly Harriss Olson.

“Small scale farmers are particularly vulnerable to the growing effects of climate change, but increasing sales of Fairtrade coffee can help farmers in developing countries combat the devastating impacts and help lift themselves out of poverty,” she says.

Fairtrade sets standards for a variety of products, including coffee, which focus on three areas of sustainable development; social development, economic development and environmental development. These Fairtrade Standards help to act as a safety net against the unpredictable market and provide security to coffee producers so they will receive a price that covers their average costs of sustainable production.

A major commodity in the Fairtrade system, coffee is a growing industry, currently being produced across more than 30 countries. In 2013 alone Fairtrade coffee farmer organisations received $63.6 million in Fairtrade Premium. Of this Premium, approximately 50% was invested back into the producer organisations to improve infrastructure, facilities and processes while the remaining 50% was spent of direct services to local coffee farmers and their communities.

“Consumers of Fairtrade coffee can enjoy their beverage knowing that their purchase is supporting farming communities in developing countries to raise their standard of living and create a sustainable future for their whole community,”

This new annual celebration has been declared by the International Coffee Organisation (ICO) to coincide with the 115th session of the International Coffee Council and the first Global Coffee Forum currently taking place in Milan. The ICO works to bring producing and consuming countries together to exchange views on coffee matters, market conditions and coffee policies.

Sydney, the wait is over. Australia’s new 40th Anniversary production of Richard O’Brien’s The Rocky Horror Show, which received huge acclaim during sell out…