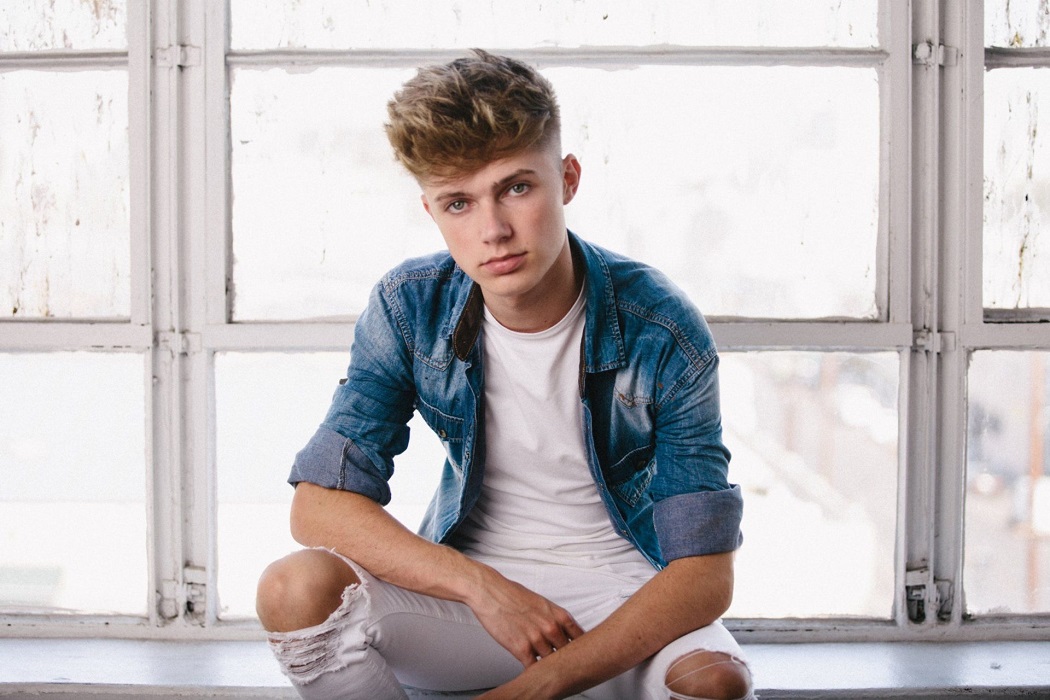 19-year-old HRVY is fast becoming a global sensation with over 4 million followers on social media & 120 million combined views on Youtube! His hit single “Personal” has racked up over 95 million views… and counting!

The young singer and television presenter, sometimes known as HRVY, is set to jet down under for his first tour of Australia.

In Sydney to perform for his Aussie fans on Friday 11 May at Home The Venue in Sydney’s Darling Harbour and 170 Russell in Melbourne Saturday 12 May. In Sydney, doors open at 7pm with opening acts including DJ Rodjar and The Janoskians, with HRVY hitting the stage at 9pm and in Melbourne the show starts at 5pm.

HRVY will be showcasing his hits ‘Personal’ and of course his newest song ‘Hasta Luego’. The track is a tropical tinged Latino pop tune, laced with Spanish guitars and pure summer vibes.

Cuba-American signer Malu is based in Miami and is one of the hottest new artists to come out of Latin America in recent times. She has 10 million fans across her social platforms. The official video for her debut single ‘Luna Llena’ has already had an amazing 60 million views.

Together HRVY and Malu have a combined social following of over 17 million people!

Singer from Kent, UK who has been building his social media profile since he was 12, when he began sharing covers of One Direction and Trey Songz hits. “I’d always pick a song that was heartfelt and that I really enjoyed singing, but I’d also make sure it was a relevant song – one that people were searching for. There’s no point covering a song that no one’s going to hear.”

He has just completed a tour supporting The Vamps on their UK Arena Tour, before embarking on his own dates in Australia, followed by a tour of the UK this summer. He recently played a sold out show at London’s Garage in Islington.

Murder on the Orient Express