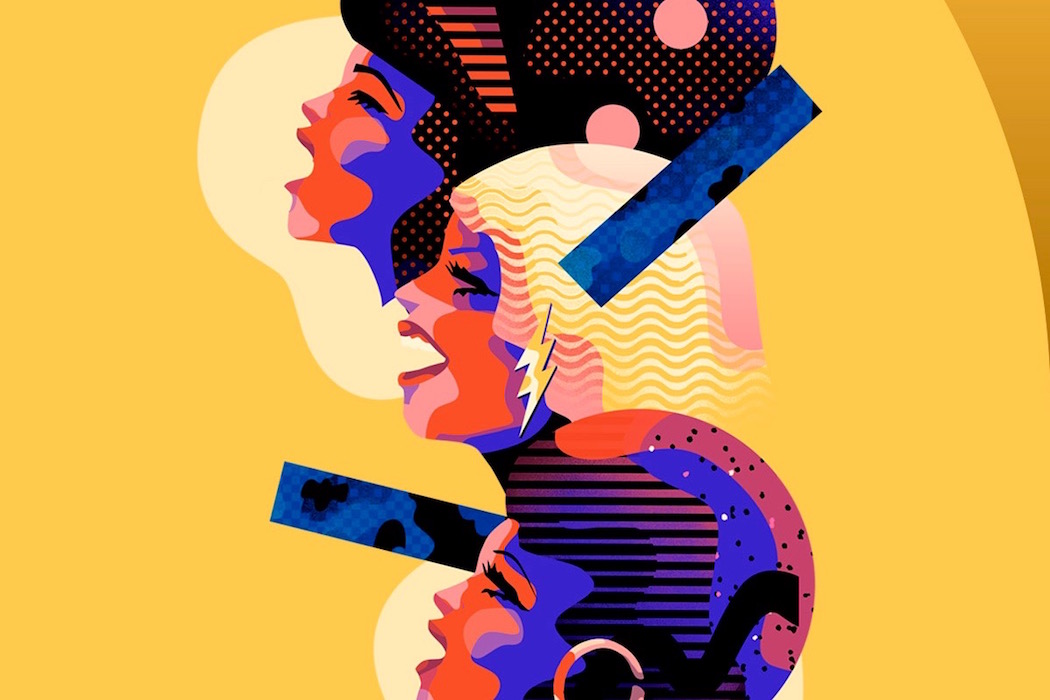 Hear Me Roar, a new music event that will bring together some of the greatest songs ever written by women, and performed by some of Australia’s leading female artists. Taking its inspiration from Helen Reddy’s legendary lyric, this brand new show is a musical tribute to female empowerment and plays for two nights only in the Sydney Opera House Concert Hall on 13 and 14 December 2018. Tickets go on sale at 9am Tuesday 11 September 2018.

In a concert packed full of energy, hear iconic music from Amy Winehouse to Madonna, Dolly Parton to Carole King, Anastasia to Adele, Etta James and Alanis Morissette, culminating in a very special tribute to Aretha Franklin. Expect to hear legendary hit songs like Natural Woman, RESPECT, 9 to 5, Express Yourself, You Oughta Know and the anthem I Am Woman.

Performed by a powerful line-up of Australia’s most talented female singers and artists, including Christine Anu, Emma Pask, Melinda Schneider and Prinnie Stevens with more to be announced, hear these hit songs sung live with a rocking, all-female eight-piece band, led by the incomparable Tina Harris.

Sydney Opera House Head of Contemporary Performance, Olivia Ansell,says: “Hear Me Roar is a fabulous and powerful musical tribute to the world’s greatest female singer/songwriters and recording artists. These women created a legacy that paved the way for a long line of strong female voices, and their iconic musical anthems became the soundtracks to many of our lives.”

Hear Me Roar Producer, Trevor Ashley, says: “Working with the Sydney Opera House to create this unique celebration of some of our strongest music makers of the last century has been a great honour. The lyrics of these women have and continue to shape us, move us and downright make us get up and dance and I can’t wait to see the Concert Hall taken over with the power of their music.”

Grab your friends and get ready for a night that celebrates the female voices that changed music and the world.

This month sees Australia’s first ‘Manifest’ event, which started in LA. This gathering will bring together some of the brightest minds across industries to…