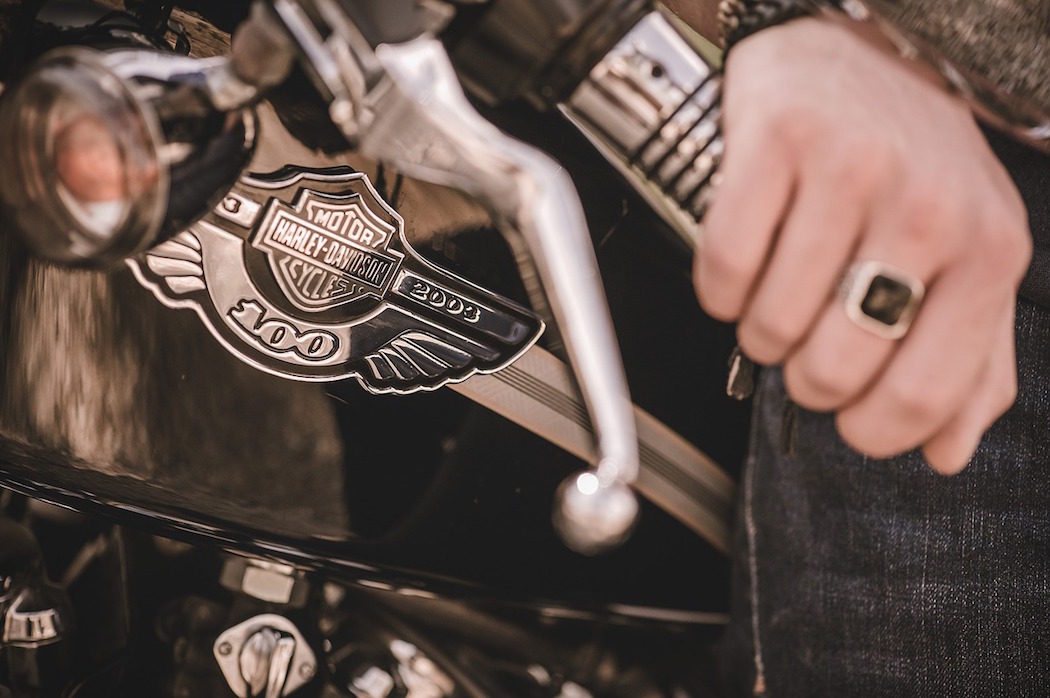 There’s a sense of irreplaceable freedom in riding a motorcycle – picture a Sunday afternoon with nothing but the wind, the thrum of an engine and a rock and roll soundtrack. And when there’s a Harley-Davidson involved, that’s something else.

Returning for its second year is Harley Days, Australia’s biggest celebration of motorcycle culture. Held in in Wollongong’s Stuart Park from the 27 – 29 October, the three-day event is a must if you love riding, are looking for a weekend outing or even if you want to try something new.

There will be demo rides, Dyno Drag Race experiences and live motorcycle customisations. Making use of the location, there will be guided rides around the beautiful scenery of the South Coast region, including a special Ladies Harley Ride.

Between all the motorcycle fun and games, you can take a look at the range of vendors, food stalls and exclusive bar setups, wander over to the Dude Hut for a suave cutthroat shave or to the Doll Hut for some new nail art and a blow dry.

Riders at the event will also have the exclusive opportunity to test ride the long-anticipated 2018 Harley Davidson Softail range.

And in case you’ve got the little ones, there will be a Fun Zone for kids with festival rides, face painting and a jumping castle.

On Sunday, over 1000 riders will make their way through the streets of Wollongong as part of the Thunder Run, an effort to raise money for Camp Quality.

To top off an already amazing weekend, there will be some exclusive Harley style entertainment, including a Saturday night performance by the legendary Jon Stevens. A rock legend, Jon has fronted bands such as INXS, Noiseworks and Dead Daises, and is now excited to be headlining Harley Davidson After Dark.

“I am honoured to be performing at a festival celebrating the world’s most iconic motorcycle brand Harley-Davidson. I played an epic gig with INXS at Harley’s global 100th birthday, and I’m really looking forward to another unforgettable night. Roll in and rock out!”

Don’t dismiss the opportunity for a great weekend of freedom and adventure, and take part in Harley Days this October with Australia’s motorcycle community.

Entertainment Line-up Across the Weekend:

Find out more and purchase your tickets through Australian Harley Days.

Pop the bubbles, Cork and Canvas Sydney is back

Cork and Canvas will reopen their Sydney studios from 5 June. Get your BYO wine and Monet skills ready, as the studio will reopen…