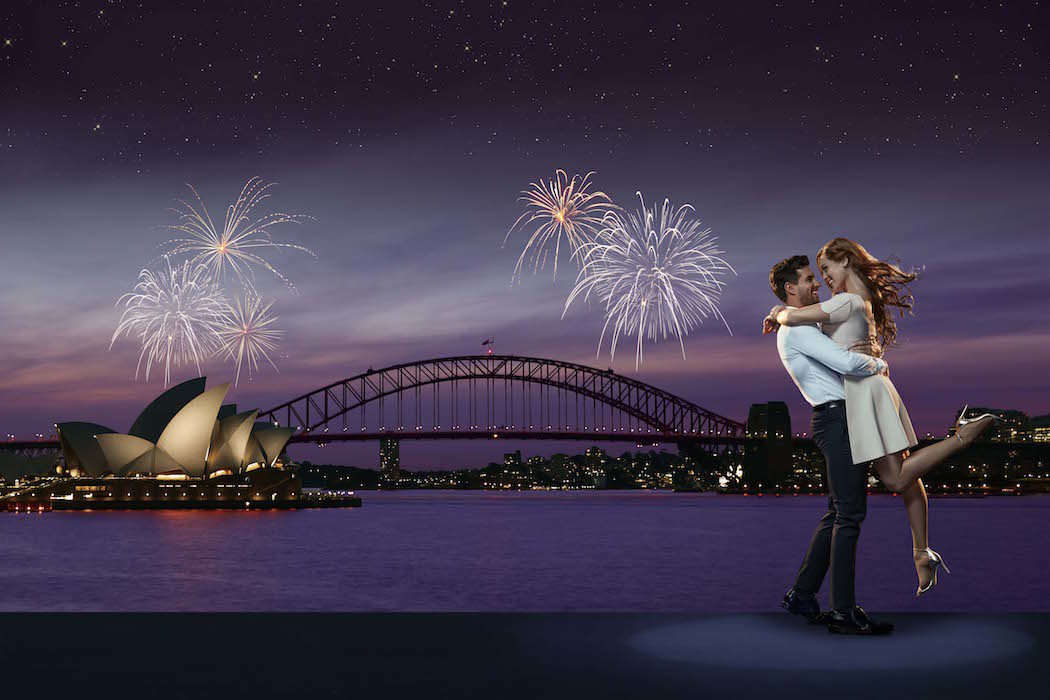 The countdown to one of the world’s greatest outdoor opera spectaculars has begun – Handa Opera on Sydney Harbour. Now celebrated alongside iconic open-air opera events such as Aida at Luxor and Turandot in the Forbidden City.

Opera Australia expects the 2018 season will continue the successful run of the event with Puccini’s La Bohème, known as one of the world’s all-time favourite operas, and the inspiration behind Moulin Rouge and the musical Rent.

Director Andy Morton has been charged with bringing this vision to life. Mr Morton has worked on the past five Handa Opera on Sydney Harbour productions and is delighted to be taking the reins of a new show for the first time. Celebrated set and costume designer Dan Potra is making a welcome return to the outdoor stage after working his magic on Turandot in 2016.

Opera Australia’s Artistic Director Lyndon Terracini is thrilled ‘his brain-child’ has gone on to become such an international success. “Watching this event evolve over the past six years has certainly been an exciting time. To see all the elements come together so spectacularly each year and to see how much joy it brings to the audiences, who have really taken it to their hearts, it’s been incredibly satisfying,” Mr Terracini said.

It’s no wonder the event has become such a hit with visitors. With its harbour-side setting, spectacular views of the famous Sydney skyline, the Opera House and Harbour Bridge, along with a monumental set, stunning costumes, world-class performers and a nightly burst of fireworks, it’s an unforgettable experience.

The custom-built site opens two and a half hours before the show starts, giving guests a fabulous opportunity to take in the spectacular views overlooking Sydney Harbour. Dinner and show packages are available that include a three-course dinner, interval drinks, program and performance.

The stunning “Platinum Club” – a pop up dining room, bar and lounge set amongst the tree tops – offers fine dining before the show, dessert high tea and drinks available pre-performance as well as an interval. Indulge in three courses of exquisite French food, designed and prepared by the Platinum Club’s award-winning chefs. Each course is matched with premium Tyrrell’s Wines. Dinner is served from 5.30pm, so you can enjoy the sunset as you drink and dine before the show.

To complete this memorable night out, guests can arrive at the site by Water Taxi. Pick up points are around Sydney Harbour, dropping guests at Andrew (Boy) Charlton Pool, just metres from the entrance to Handa Opera on Sydney Harbour.

Running time
Two hours and thirty minutes including one interval.
Performed in Italian with English and simplified
Chinese subtitles.

Merivale’s long-standing and ever-evolving Establishment precinct has begun a new chapter in its culinary history, with three new chef appointments and exciting menu developments across the building. Michael…