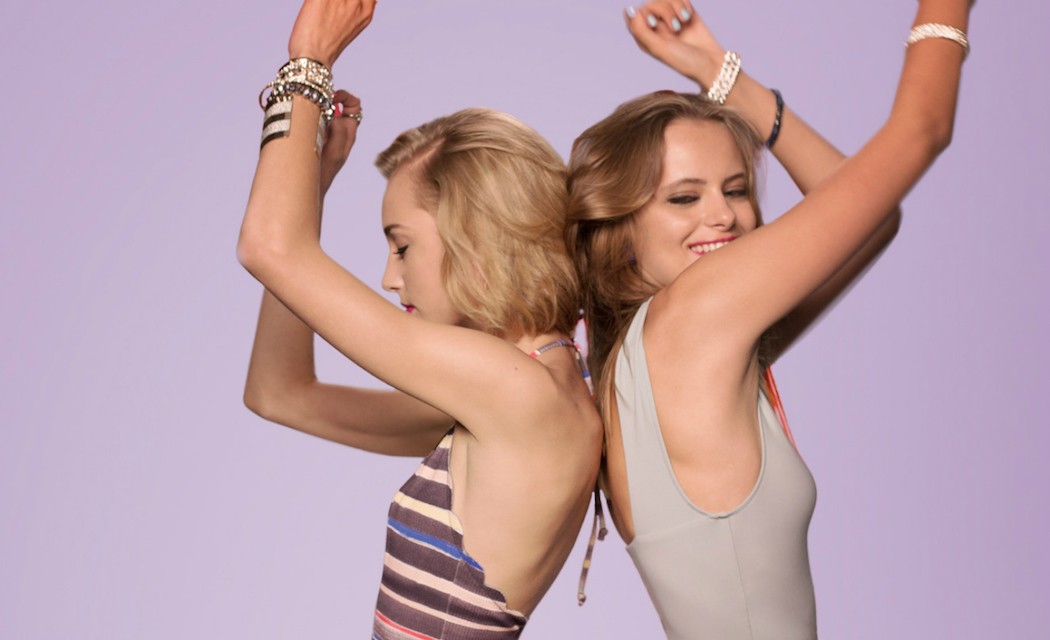 Guilty Pleasures, the UK’s biggest and boldest night, hits Sydney this month, exclusively for March into Merivale. Theatrical and fabulous and, this shameless celebration of the wonderful world of pop will take over Palings every Friday night during the five-week festival.

Shining a light on the tunes that everyone loves but no one admits to, Guilty Pleasures will see ivy transformed into a supercharged, full-fat party of pop that celebrates unbridled fun and downright debauchery. Revellers can request their favourite guilty pleasure tracks, as the outrageous DJs and the Chandon Unplanned Band pump out beats from the ultimate pop-tastic playlist – ABBA to Dolly Parton, Britney to Madonna. Dancers and cabaret performers will take to the stage, inviting the most enthusiastic partygoers from the crowd to join them (shameless show-offs are welcome), while Father Oats is on hand at his confessional booth to listen to guests’ naughty sins. Confetti canons, balloons drops and crazy costumes will complete the pop-fuelled circus odyssey.

Guilty Pleasures is the brainchild of Sean Rowley, the go-to DJ for some of the biggest acts of the Britpop era. Born out of his weekly radio show on BBC London, the club grew from small beginnings where parties in working men’s clubs and basement bars would see packed crowds lose all inhibitions to records that had previously banished to the music world’s outer reaches. After a road-blocked residency at the 1000 capacity Islington Academy, the club night moved to the opulent Camden Town venue Koko for a monthly packed-to-the-rafters parade of prancers and party people. Guilty Pleasures has since spawned compilation albums and a primetime Saturday night ITV show featuring the likes of the Magic Numbers, Kelly Osborne and KT Tunstall singing their personal favourite pop songs.

Sean Rowley said: “It’s an outrageously fun club night with the feel of a crazy circus soundtracked by the greatest pop records of all time. Shameless, blameless fun is what we’re all about, so bring an open heart and an open mind; be non-judgemental and up for it. The pleasures of the world are on offer to everyone, you just have to be open to them”.

Guilty Pleasures at ivy is part of March into Merivale, a five week feast for all the senses, running 14 February – 20 March. Inspired by our most decadent and outrageous guilty pleasures, the festival boasts over 35 events and will see thousands of bon vivants indulge in world-class food, wine, cocktails and champagne from dozens of Merivale’s incredible restaurants and bars.

Tickets to all events are on sale now from www.marchintomerivale.com.au

Dance-fest like no other and remember – there is no shame!

The annual Good Food and Wine Show kicked off on Friday (22nd – 24th June) with a delicious selection of breakfast bubbles, Moscato and…