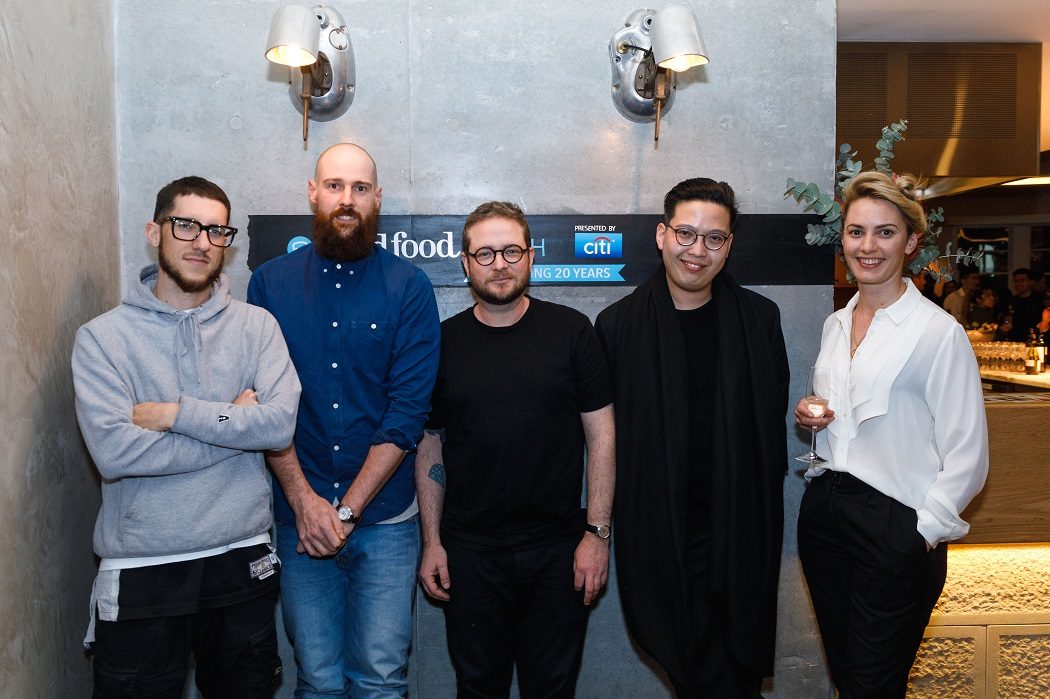 Who would have thought? Twenty years strong, Good Food Month started as a way to celebrate and showcase the best and most innovative of Australia’s hospitality and food industry talent, and since, it has evolved into Australia’s leading national food festival, with over 1 million participants across the country each year.

Save the date guys, 4-21 October, Good Food Month will celebrate 20 years of food events with a nostalgic, talent-filled, good-times-packed programme that celebrates the influential chefs and restaurants that have helped shape Australia’s culinary landscape into what it is today, alongside the incredible up-and-coming talent that will define its bright future.

At the recent launch party, it was great to catch up with foodie friends and taste a few delicious canapes and cakes. Got to have cake to celebrate, its tradition.

Tickets have gone on sale at goodfoodmonth.com/sydney

Venessa Cowell, Head of Food Events, Fairfax Events & Entertainment said: “Our 20th anniversary program takes a retrospective look at how the local and international dining scene has developed over the last 20 years, celebrating the chefs, dishes and restaurants that paved the way and stood the test of time. We want to take guests on an adventure through the moments that have evolved Sydney dining, reflecting on everything from the original innovators to the new-guard who are pushing boundaries and creating the next chapter in our culinary history”. 2018 will see the return of Hyde Park Palms, Good Food Month’s inspiring and vibrant pop-up restaurant, in the heart of Hyde Park North.

Kicking off on 4 October, the highly-anticipated Night Noodle Markets return to Hyde Park, setting Sydney alight with the smells, sights and sounds of 40 sizzling stalls over 18 nights.

Also returning is the popular Citi VIP area at the Night Noodle Markets, hosted by the Presenting Partner Citi. Tanya Smith, Citi’s Chief Customer Officer said experiential dining events like the Night Noodle Markets continue to soar in popularity as Australians enjoy the chance to sample new food and interact with chefs in an informal setting.

Spectrum Now Festival at The Domain

Spectrum Now Festival @ The Domain announces its much-anticipated opening night program of complimentary outdoor music and entertainment. As well as revealing the delicious…