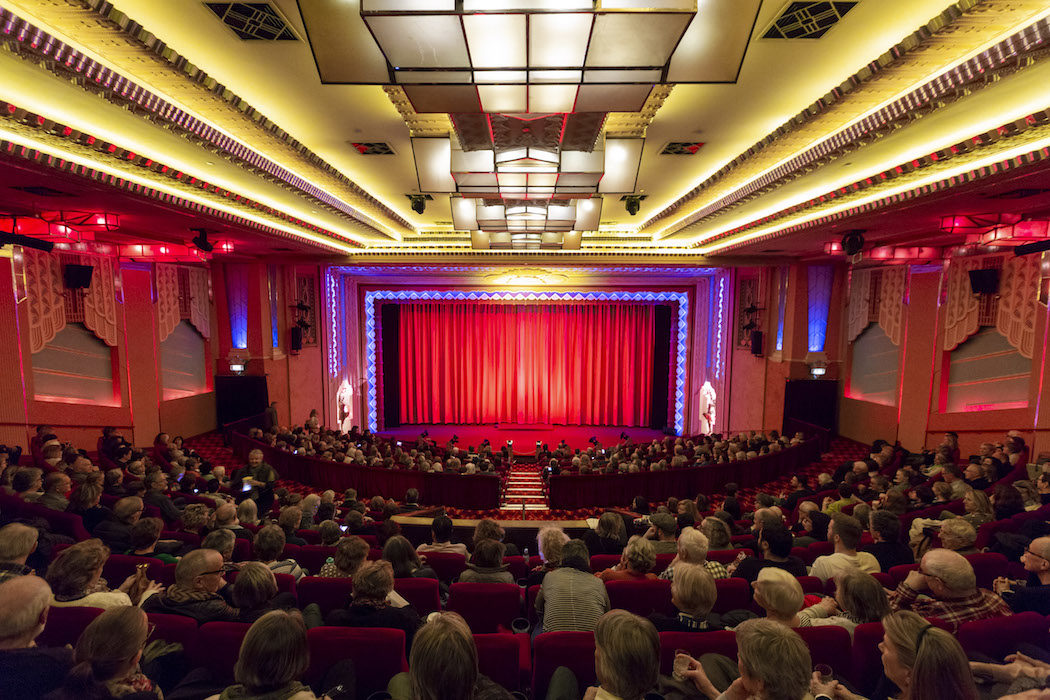 This year, we’ve seen the closure of restaurants, bars and working more from home in 2020. This has also affected premieres of cinemas and film festivals on the international calendar – either postponing or cancelling altogether.

Thanks to Tribeca Enterprises and YouTube they have announced We Are One: A Global Film Festival, a 10-day digital film festival from 29 May 29 – 7 June on YouTube.com/WeAreOne. Programming will be available for free, and will include films, shorts, documentaries, music, comedy, and conversations. A full schedule will be available closer to the festival start date.

Core to the DNA of film festivals is the belief that artists and creators have the power to bring people together and create meaningful connections during a time when the world needs it most. Through We Are One: A Global Film Festival, audiences will not only get a peek into different cultures through a new lens, they’ll be able to support local communities by directly donating to organizations helping the relief efforts for those affected by COVID-19. The festival will benefit the World Health Organization (WHO), as well as local relief partners in each region.

I’m excited to see what the festival will bring to our homes around the world.

Join in the fun at your local street festival at Experience Croydon Park, hosted by the Croydon Park Business Chamber. Saturday 12 November, 10am-4pm…