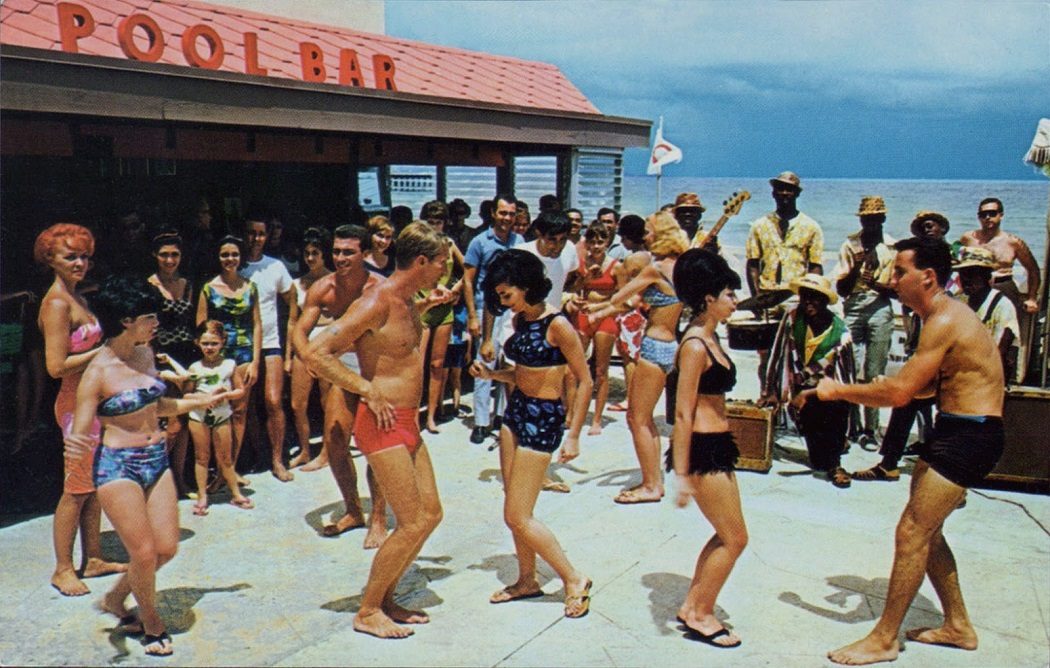 The day will pay homage to a Los Angeles 1950’s pool-vibe; think pink hues, pastel stripes and whites. Setting the mood, DJ Turbo will be on the decks and guests will be delighted to installations by Sunnylife Australia, pool rings, flamingos and more.

In celebration of Grain Bar’s ‘Two Months of Rum,’ Four Seasons Hotel Sydney is opening its outdoor pool on Sunday 24 February from 5pm – 9pm for the first time ever to Sydneysiders and the public for a once-in-a-lifetime poolside party celebrating all things Rum.

Sydneysiders will be invited to sip and savour on a variety of specially made cocktails co-created by Charlie Ainsbury of Proof & Co and James ‘Dub Dub’ from Neat Spirits in collaboration with Grain Bar manager Roderick Boerma.

“We love the ‘no-rules’ nature of rum – and that’s exactly what you’ll find on our menu” says Bar Manager Roderick Boerma. Depending on your choice of drink, guests can enjoy a Miami Vice, Pineapple Junglebird, Daiquiris, Mai Tai’s and more…

A custom food menu consisting of; Old Bay spiced prawns rolls with milk buns, oysters, poke plates and pulled pork sliders will be available for guests throughout the day.

Pinned to be Grain Bar’s event of the year, numbers are strictly limited so get in early to reserve your place. Dress code applies. Reserve online here.

The last time I went to Royal Randwick was around the same time last year for the Autumn Racing Carnival. I had such a…