Third I Festival closing party at the Metro Theatre Sydney. 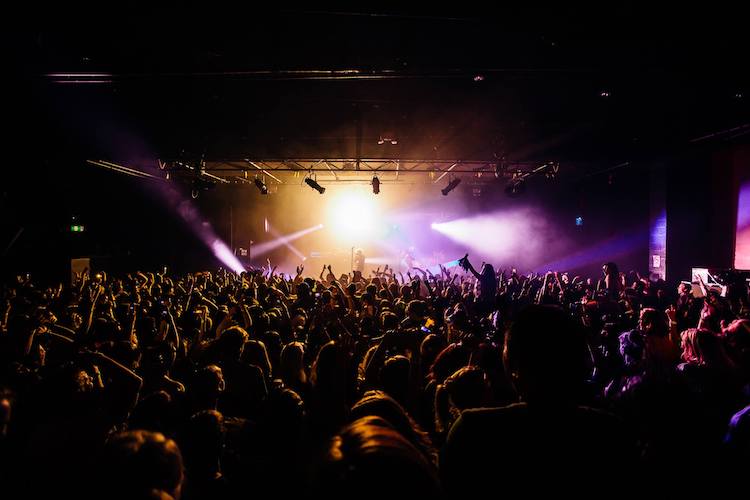 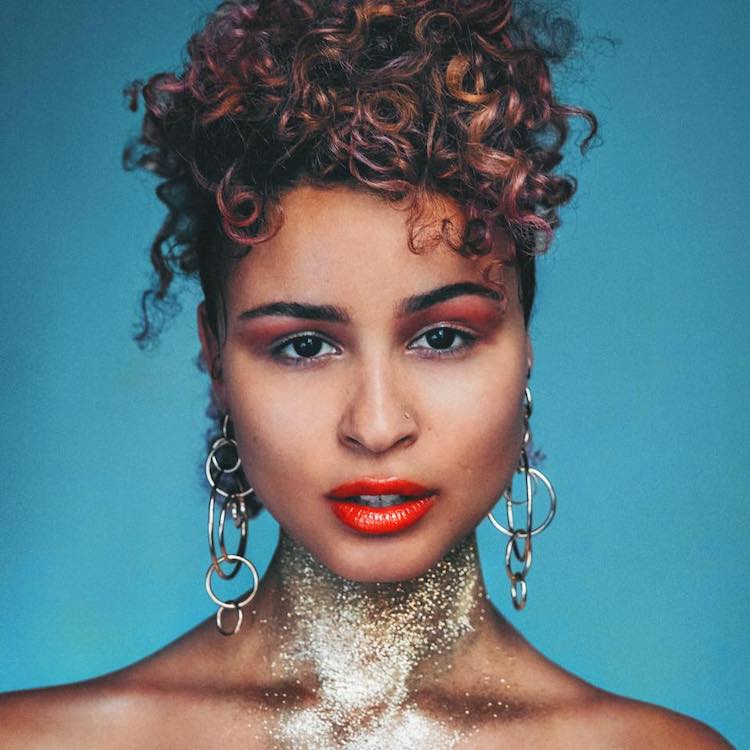 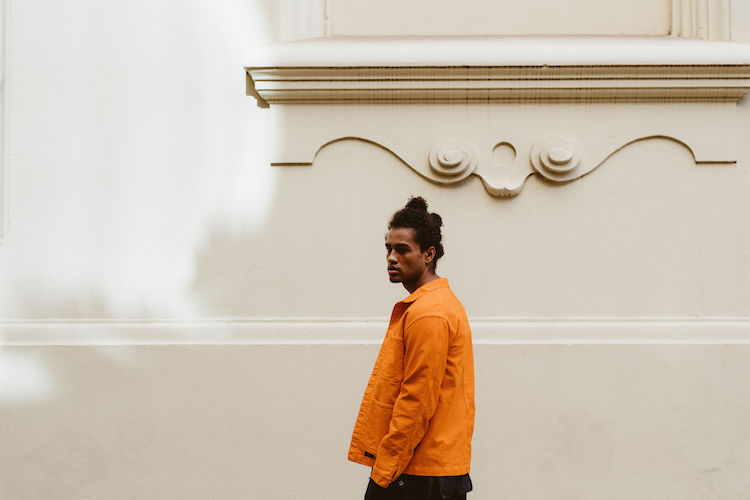 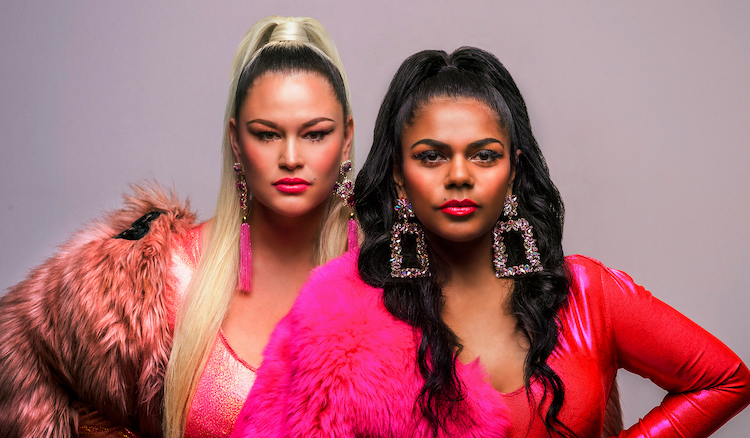 On Sunday 20th June, Third I Festival will take over the Metro Theatre for a one-off major concert signalling the closing night of the three-day festival which has emerged as part of Sydney Solstice.

The one-night only event will shine a spotlight on Indigenous and international hip hop and rock artists, with the impressive line-up including Indigenous rapper Ziggy Ramo, hip-hop artist L-Fresh the Lion and singer-songwriter Thandi Phoenix. The stacked line-up will also include performances by King Stingray, Becca Hatch, The Merindas and more.

All profits from the festival’s closing party will be donated to PlateitForward, a non-for-profit community-driven organisation providing food, training, and employment opportunities to Sydney’s disadvantaged community members.

Concert goers are encouraged to support the event for a good cause, with organisers estimating the funds raised will provide three young Indigenous chefs with the opportunity for a paid cooking school scholarship through Plateitforward’s Ability Social program.

Sorry, no records were found. Please adjust your search criteria and try again.

Imagine Summer in the southwest of France right he

Tea didn't make it to the party. Jackalberry's new

According to the Observatory Bar, Librans are char

Every dog deserves a little gift to show them our

Thinking I need another roadtrip, this time with '

Top 10 boats to hire for the holiday festivities.